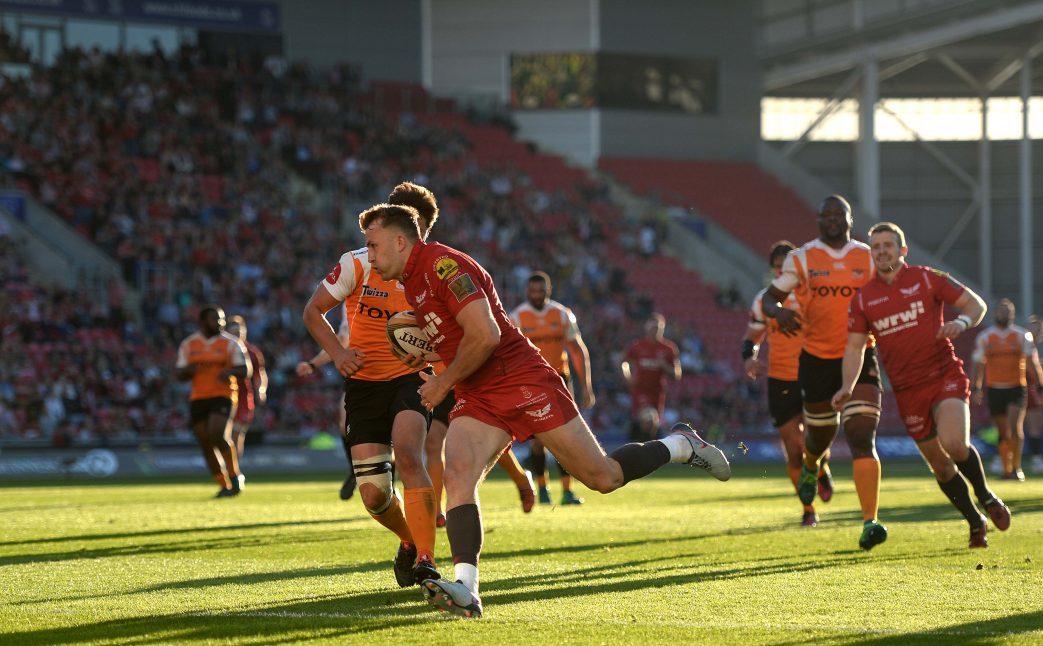 Wales head coach Warren Gatland has named his 31-man squad for the 2018 summer tour taking on South Africa and Argentina.

Wales will kick off their summer tour in Washington DC taking on South Africa before moving on to Argentina to face the home nation on two occasions.

Thirteen Scarlets have been named in the squad including winger Tom Prydie who made his last appearance for Wales on the summer tour of Japan in 2013.

Prydie made a return to action in Scarlets’ Guinness PRO14 Final Series quarter-final victory over Toyota Cheetahs on Saturday evening, crossing the whitewash for his fourth try of the season, after sustaining an ankle injury back in February.

Scarlets captain Ken Owens and fullback Leigh Halfpenny are among a core group of senior players who won’t tour this summer due to workload following the British & Irish Lions Tour 2017.

Scrum half Sam Hidalgo-Clyne, who will join the region from Edinburgh ahead of the new season, has been named in Sctoland’s squad for the tour to the Americas.