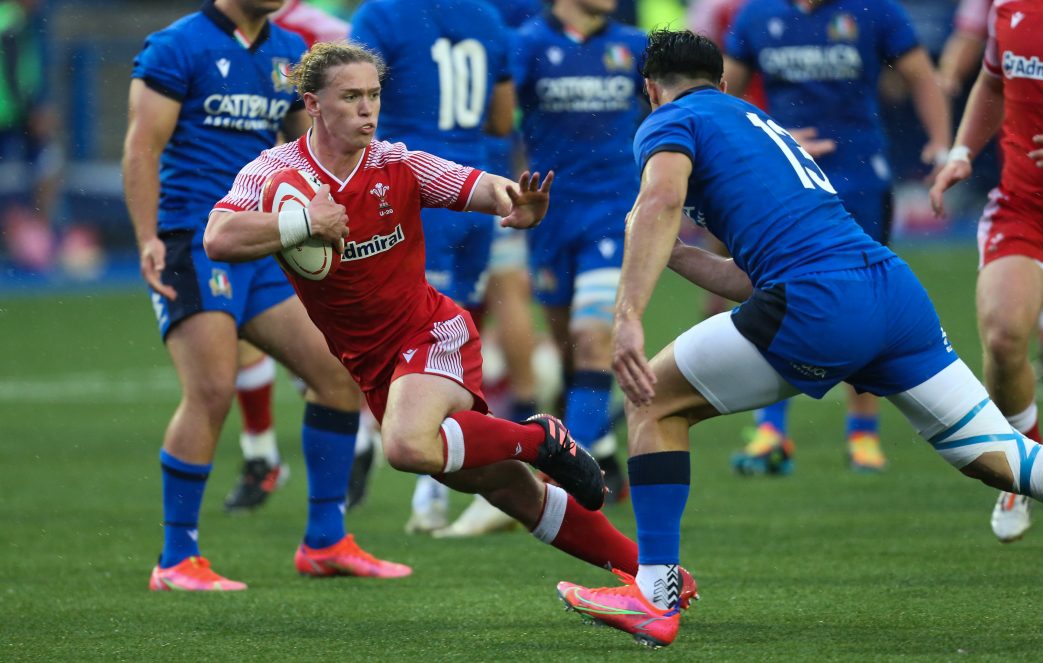 Wales head coach Byron Hayward has announced his squad to face Ireland at Musgrave Park on Friday in the opening fixture of the U20 Six Nations. (KO 8pm, S4C)

Cardiff Rugby flanker Alex Mann returns as captain and is among six starters who are playing in their second campaign along with Ospreys centre Joe Hawkins who starts from the bench.

Scarlets scrum-half Harri Williams and regional colleague Eddie James who slots in at inside centre are the only backs who played in last year’s championship.

Hayward is under no illusions at the task that awaits his young side in Cork.

“Ireland are always a strong side. They have a great system bringing players through so it is going to be a massive challenge for us but one we’re looking forward to,” he said.

“People forget that the players have lost nearly two years of their development and for a lot of the boys this could be their only chance of playing and representing their country.”

“It has been difficult with the boys not playing [due to Covid] and that can become monotonous, especially when you haven’t got an end game. But we managed to get in two friendly games which was massive for us and I know the boys enjoyed them and performed well in them and all things considered, I’m looking forward to the weekend as much as the players.”

The home side will start as firm favourites and haven’t lost to Wales since a 38-41 defeat at Donnybrook in 2018 but Hayward isn’t letting recent history sway belief within the squad.

“All we’ve talked about this week is focussing on us and what we can control and that has been since the start of the week. We respect Ireland but we’re not really paying too much attention to them and just focussing on getting our game right,” he said.