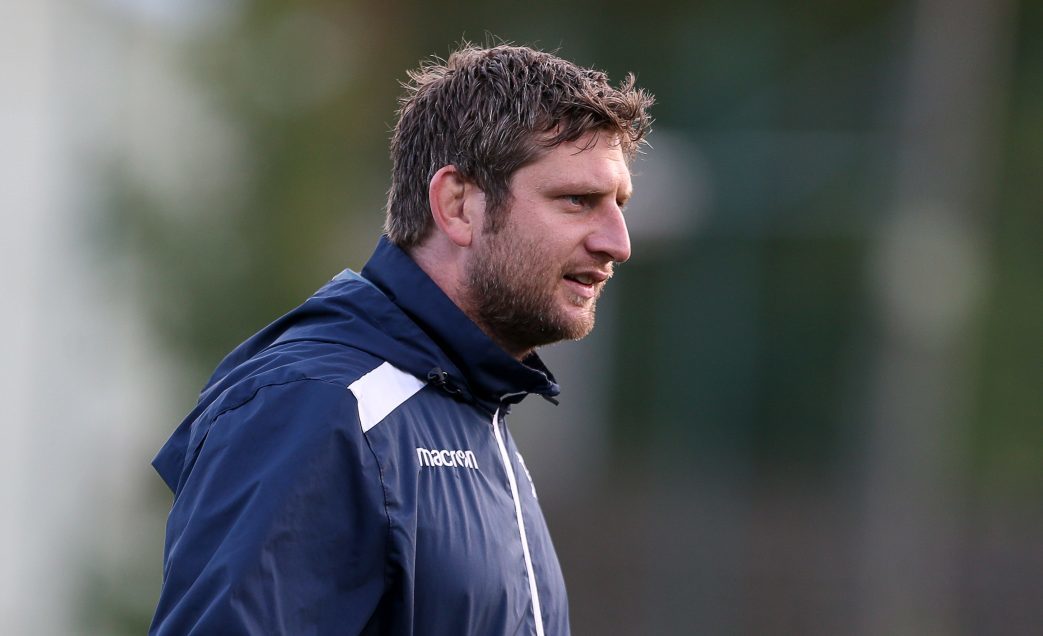 The Scarlets A side will kick off their Celtic Cup campaign against Ulster A at Llandovery on Saturday (2.30pm), with head coach Richard Kelly urging the next generation to grab their chances.

Last season, the likes of Dan Davis, Josh Helps and Kieran Hardy used the competition as a springboard to burst into the senior side.

And a fresh batch of players are set to be given their opportunity this time around.

With 17 players currently away on international duty, the majority of last season’s second string are required in Brad Mooar’s squad, which means Scarlets fans are likely to see some fresh-faced youngsters involved over the next few weeks.

“It is an exciting opportunity for these players,” said Kelly, who will be assisted by Paul Fisher and attached Wales sevens coach Richie Pugh for the competition.

“With the amount of players we have in the national team, there are players stepping up to the senior group which creates more opportunities for other players to show they can perform at this A-team level.

“Development can’t be an excuse for not winning, but we are measuring success on the players who are progressing through our pathway and by exposing them to this level hopefully they can show they can perform on this stage.”

The competition takes place over eight weekends and sees the Scarlets take on the four Irish provinces and their three regional rivals.

The home games will take place at Church Bank in Llandovery on Saturday (Ulster), Parc y Scarlets (Ospreys) on September 7 and Carmarthen Park (Munster) on September 28.

The top two sides from the seven rounds will battle it out for the title, currently held by Leinster, who beat the Scarlets in a hard-fought final in Llanelli last season.

Kelly added: “We are aware it is going to be a tough challenge, we have Ulster and Leinster in the first couple of weeks and both have strong squads and are well coached.

“But it is an exciting challenge for both coaches and players.”