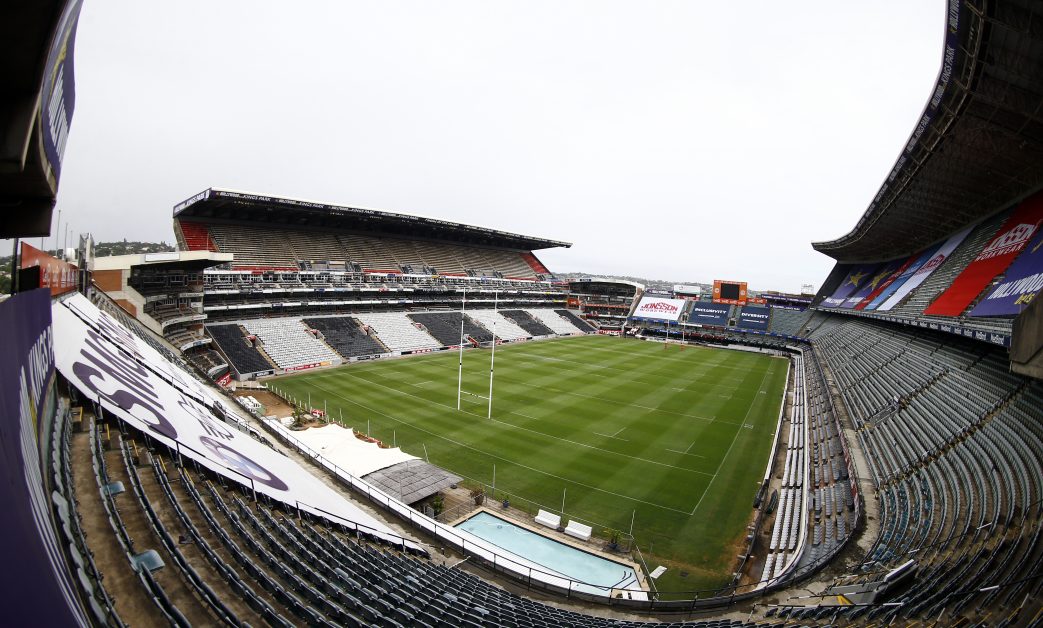 Scarlets’ postponed United Rugby Championship games that were due to take place in South Africa in November and December have been rescheduled for two weekends in March.

Scarlets will return to Durban take on Cell C Sharks on Friday, March 11 before taking on the Vodacom Bulls a week later in Pretoria. Both matches will be broadcast live by BBC Wales and Premier Sports.

The initial postponements centred on travel restrictions caused by the onset of the Omicron variant of Covid-19 and ahead of rescheduling these games all parties are satisfied with the recommendations of United Rugby Championship’s Medical Advisory Committee, Sports & Regulatory Committee and senior management. Additionally, the level of travel restrictions from the UK, Ireland and Italy to South Africa have been eased for some time and it has been noted that SA Rugby and their franchises have been operating URC and Currie Cup fixtures with no disruption so far in 2022.

After review of the repatriation process that occurred in December, the URC will ensure that significant on-call measures are in place in the unlikely event of such circumstances occurring again. Additionally, the league’s direct relationship with the relative government and health departments has also been strengthened.

The league would like to express its gratitude to all of the teams involved for their contributions to a thorough consultation process and to our broadcast partners who have assisted to the difficult task of scheduling these fixtures across Guinness Six Nations weekends.

Martin Anayi, CEO, United Rugby Championship, said: “I would like to say special thanks to the teams, broadcasters and support staff involved in rescheduling these games. These fixtures hold a huge significance in South Africa who are eagerly awaiting the first visit of URC teams to their stadiums which have not hosted international opponents since early 2020.

“Having been on the ground alongside other members of the URC management team in December when these games were postponed, we were fully aware of the circumstances that isolation presented. Player welfare remains paramount to rugby’s success and after much internal consultation we believe that our clubs and players are confident that contingences now exist that – no matter how unlikely to be needed – can expedite any future process.

“With 12 of our teams due to tour South Africa before the end of the season we know they will receive a warm welcome off the pitch. Through a sporting lens, Covid has thrown a lot at us but we’re very optimistic that the effort and co-ordination involved to get back on track should reward us with a lot of entertaining rugby and a tremendous finish to the first URC season.”