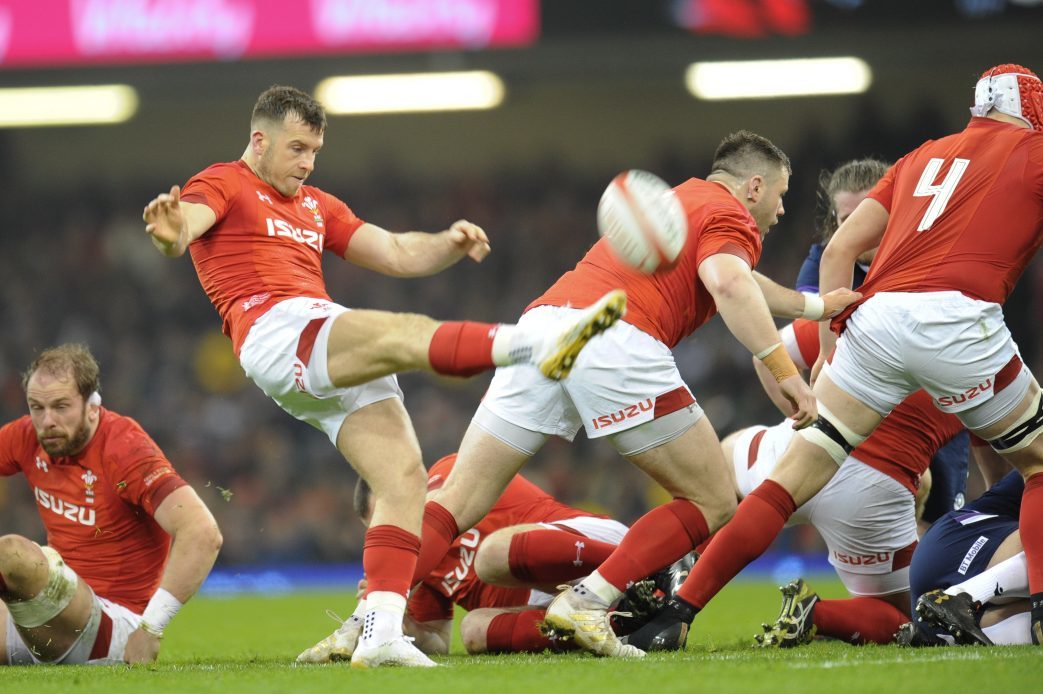 Wales head coach Warren Gatland has named an unchanged side to take on England on Saturday afternoon at Twickenham.

Twelve Scarlets will once again line up in the matchday 23 for Saturday’s clash agains the old enemy. Ten Scarlets have been named in the starting XV.