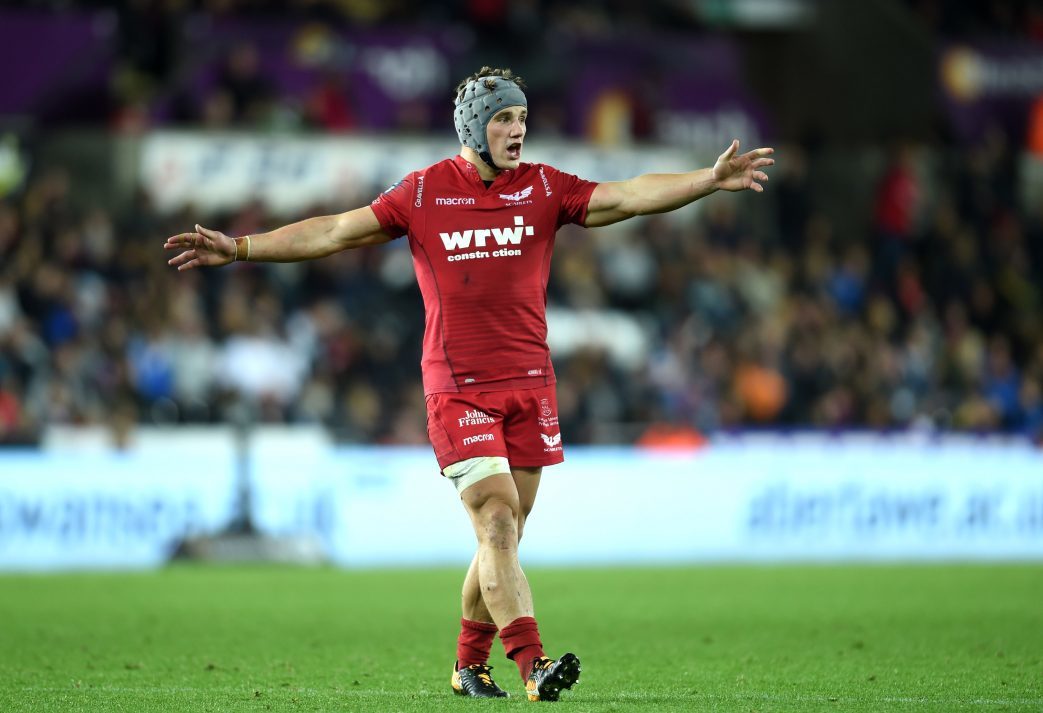 Scarlets, Wales and British & Irish Lions centre Jonathan Davies was one of a merry band of 4×4 drivers who helped ferry staff and patients to and from hospitals through the big snow in and around Cardiff over the last few days.

Speaking exclusively to BBC Radio Wales Sport earlier today Davies explained how he, and many other local residents, put his all-terrain vehicle to good use as Cardiff was buried in deep snow after the Beast from the East and Storm Emma collided!

He said; “I didn’t get down to training in Llanelli yesterday (Friday) and we have a Nextdoor App for the area. My girlfriend put on there that we have a 4×4 and if anyone needed a lift to and from work in the hospitals we were more than happy to help out.

“It was taking patients and doctors to and from the hospital to their homes; that was it really, just a taxi service! I think there was about twenty or so volunteers, it was good to see that people were helping out and doing their bit!

“It was great to see other people getting involved. It was busy and if you can help to get patients home, or doctors and nurses home to rest after long shifts their the important ones. I wouldn’t be able to look at my pick up just standing in the snow all day where I was able to help out. It was nice that the pick up was able to get out and about.

“The roads were quite bad. As long as you took your time you were safe enough. It was difficult in and around the side roads, the work people had done to try and clear and grit them showed a massive effort from everyone. I don’t want to lose my day job too soon but I was just glad to help out and do my bit.”

Scarlets will take on Leinster, in the rearranged Guinness PRO14 clash, at Parc y Scarlets on Friday 9th March, kick off 19:35.