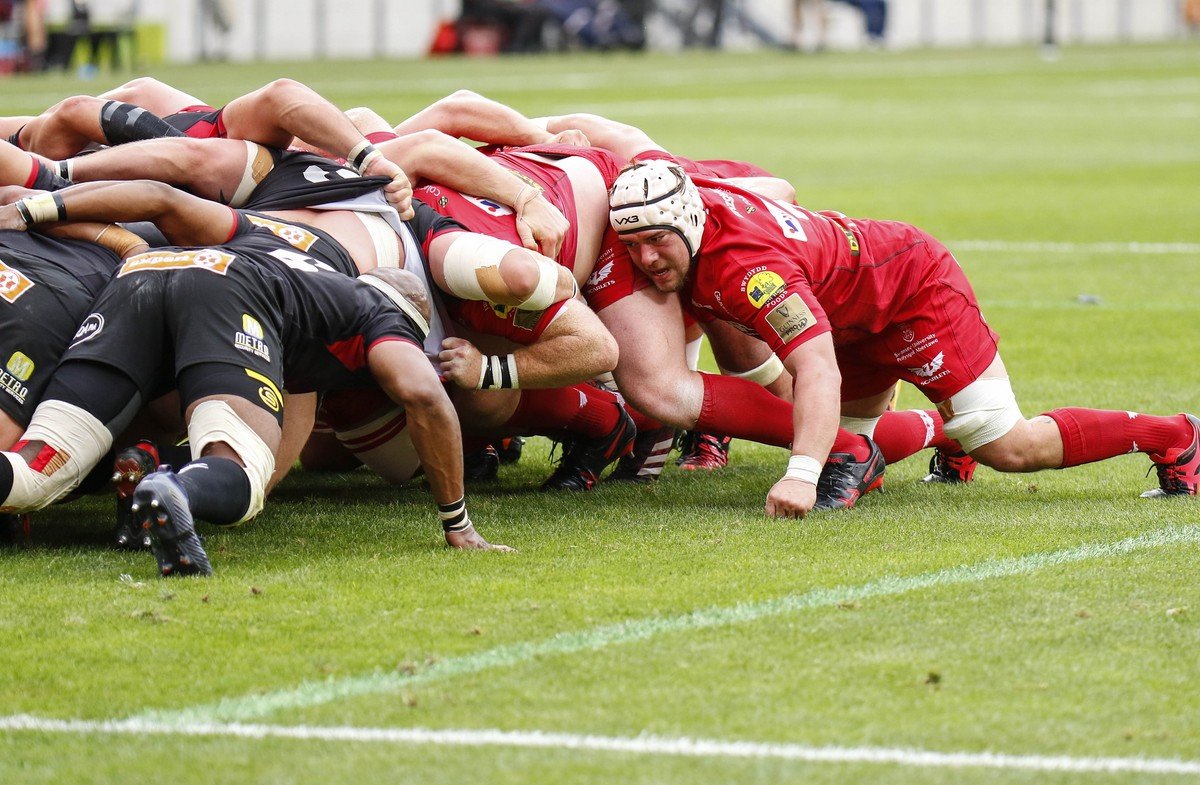 Head Coach Wayne Pivac has made four changes to the side that secured a bonus point victory over Benetton Rugby at Parc y Scarlets last weekend.

The second leg of the back-to-back European Rugby Champions Cup clashes will see Scarlets take on the Italians at their Stadio Comunale di Monigo home on Saturday afternoon looking for a victory to keep the campaign on track.

A late fight-back at Parc y Scarlets last Saturday saw Scarlets cross for five tries and secure a bonus point victory against a dogged Benetton side.

Scott Williams, Dan Jones, Rob Evans and Will Boyde all make a return to the starting XV. Outside half Rhys Patchell is ruled out with concussion.

Reflecting on last weekend’s nine-try romp at Parc y Scarlets Pivac said; “We couldn’t have asked for a better start last weekend. We were fourteen nil up after five minutes, nobody can complain about that. However, I think we had a bit of a lapse in our defensive side of the game. I think it came so easy at the start when we had ball in hand that we didn’t kick into gear defensively.

“We had long periods without the ball and that allowed them back into it. We were very pleased with the way we finished the game.”

Looking ahead to Saturday’s second leg he went on to say; “We’ve both had a good look at each other now, we look forward to the challenge of playing them in their back yard, which will be more difficult again I imagine. Our focus is to make sure that we’re better defensively than we were last week.

“A win is paramount, if we can get four tries or more that will be a bonus against this side at their home. We’re under no illusions that it will be a tough game; we’ll take a win any way it comes really.

“At the moment we’re still in the area where we control our own destiny. We’ve got three games left, clearly if we were good enough to get three wins we’ll be in with a good shout of qualifying. If we can improve on the performance from the weekend hopefully after this weekend we’ll still be alive.”