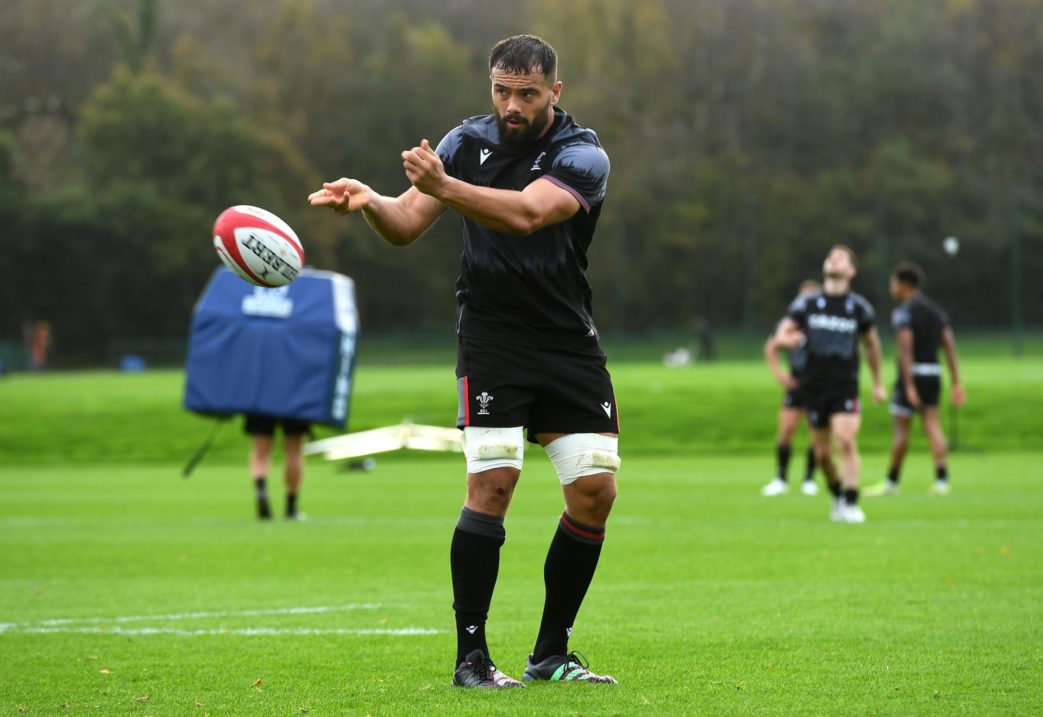 Scarlets back-rower Josh Macleod is set to make his Wales debut after being named in the starting XV to take on Georgia in the third match of the Autumn Nations Series.

The 26-year-old Pembrokeshire product has been denied previously by two cruel injury blows, but gets a deserved opportunity against the Lelos on Saturday lunchtime (1pm Amazon Prime).

Macleod is in line to become the 1,182nd Wales senior men’s international having been selected at No. 8 in Wayne Pivac’s side. Ken Owens starts his third successive Test, while Dane Blacker, Sam Costelow and the fit-again Leigh Halfpenny are named among the replacements.

Pivac said:  “Josh Macleod’s a player that’s been really unfortunate in the past. We’ve wanted to use him on a couple of occasions, so this is very much third time lucky for him.

“He covers the back row. We know a lot about him, I’ve coached him at the Scarlets. He brings a lot of energy, he’s very strong over the ball and in tandem with Jac Morgan hopefully that will be a strong part of our game on the weekend.

“We’re looking forward to seeing him go at this level and seeing the physicality that he will bring.”

Blacker will also make his debut if he comes off the bench, while Costelow is set for his second senior international appearance after winning his first cap against the All Blacks.