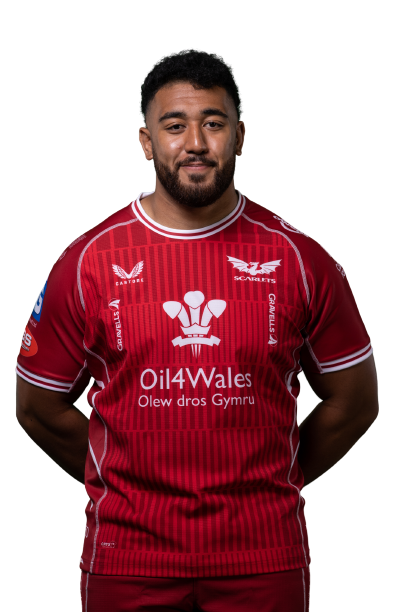 Carwyn is the son of former Tonga international Katilimoni Tuipulotu, who played club rugby in Wales for Dunvant and Neath. Originally with Newcastle Falcons Academy, he was picked up through the Welsh Exiles programme and joined the Scarlets. A powerful ball-carrier, Carwyn has already represented Wales U18s and featured at No. 8 for Wales U20s during the 2021 Six Nations. Educated at Sedbergh School, he is studying philosophy at Swansea University.