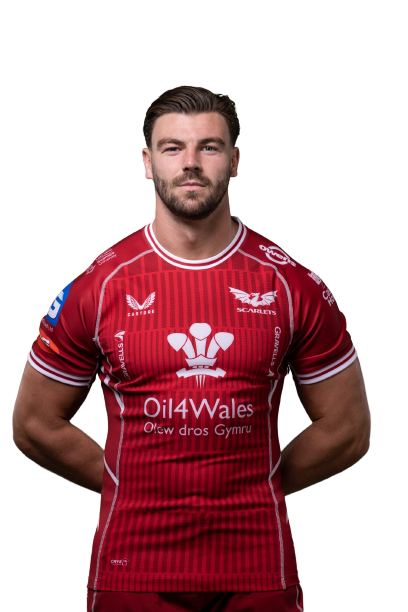 Johnny came through the ranks at London Irish before joining Newcastle Falcons. He won the Junior World Championships with England U20s in 2016 and after an impressive first campaign with the Falcons, represented the England senior team in an uncapped match against the Barbarians at Twickenham, scoring a try in the 51-43 victory. Welsh-qualified, with his father Gareth hailing from Rhyl, the strong-running centre made his Wales debut during the 2020 Autumn Nations Cup. He featured against Ireland during the 2021 Six Nations and scored a try against the All Blacks in November that years. Was part of Wales' tour party to South Africa in the summer.