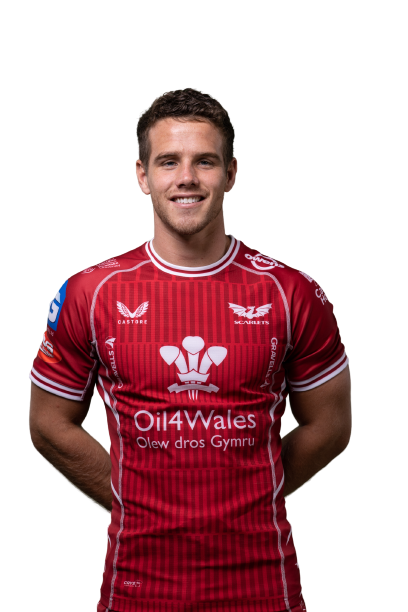 Having come up through the age-grade ranks at the Scarlets, Kieran was capped by Wales U20s. The quicksilver scrum-half made his professional debut for the Scarlets in 2014 but with opportunities limited, joined Jersey Reds in the Greene King IPA Championship. The Pontyberem product returned to West Wales in 2018 and enjoyed an outstanding campaign, earning the supporters' vote as breakthrough player of the season. Has continued that form in 2019-20 and is one of the team’s leading try-scorers. Won his first Wales cap during the 2020 Autumn Nations Cup and scored a stunning individual try in the Six Nations win over England. Started in all three of Wales' summer Tests against the Springboks.