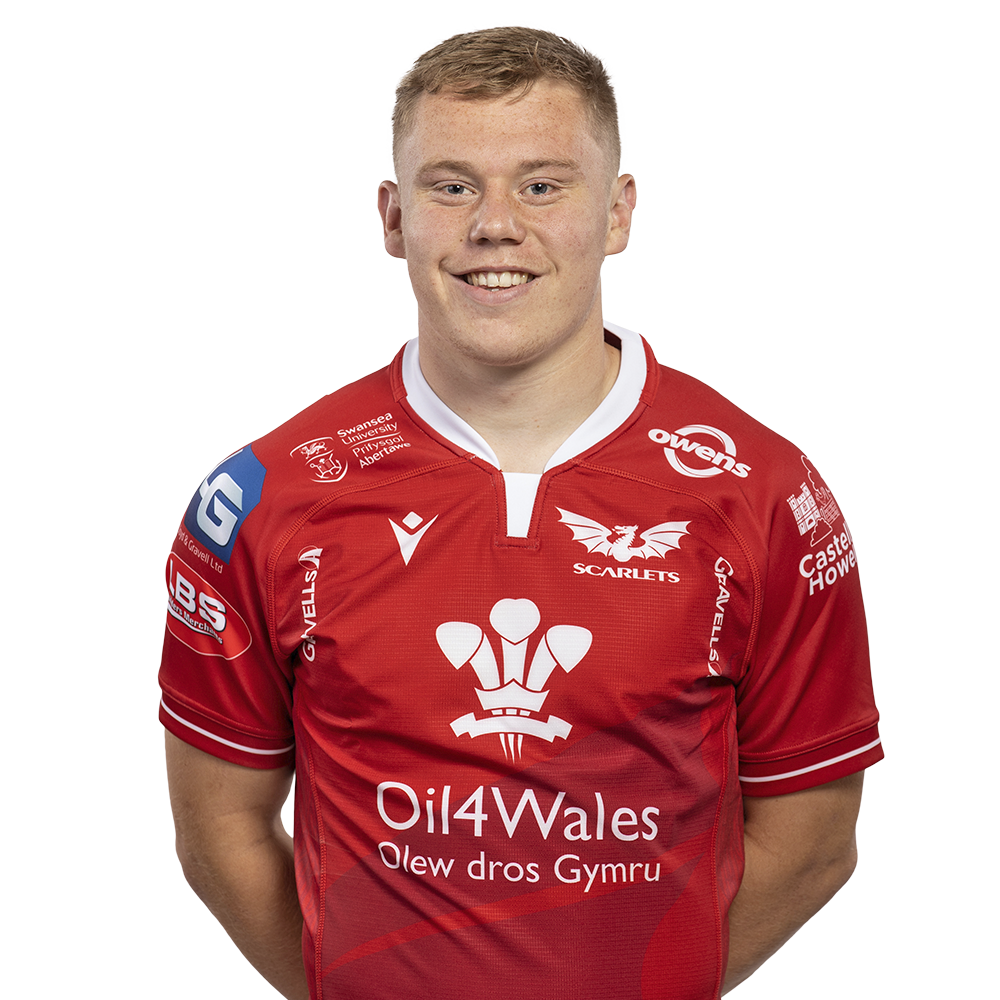 The talented fly-half arrived from Leicester Tigers in 2020. From Pencoed, Sam was part of the Ospreys U16s set-up before moving to the East Midlands He has made a couple of senior appearances for Leicester in Europe this season and has also been on loan with Greene King IPA Championship side Ampthill. But it has been during the 2020 Six Nations U20s campaign that he has hit the headlines, scoring a superb solo try for Wales in the opening match against Italy in Colwyn Bay and then completing a full house in the thrilling 23-22 win over England. Made his Scarlets PRO14 debut during the 2020-21 campaign and after being called up to train with the Wales senior squad, was again an influential member of the U20s' Six Nations challenge.