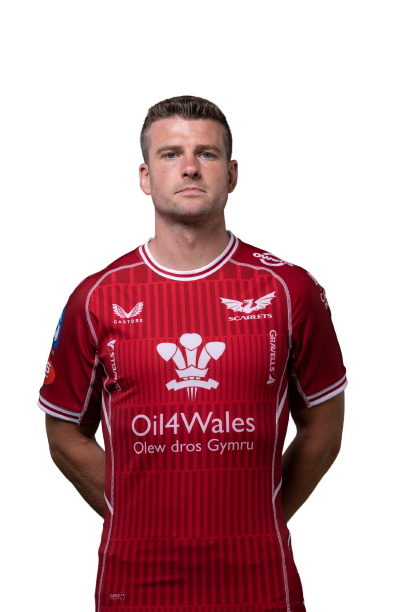 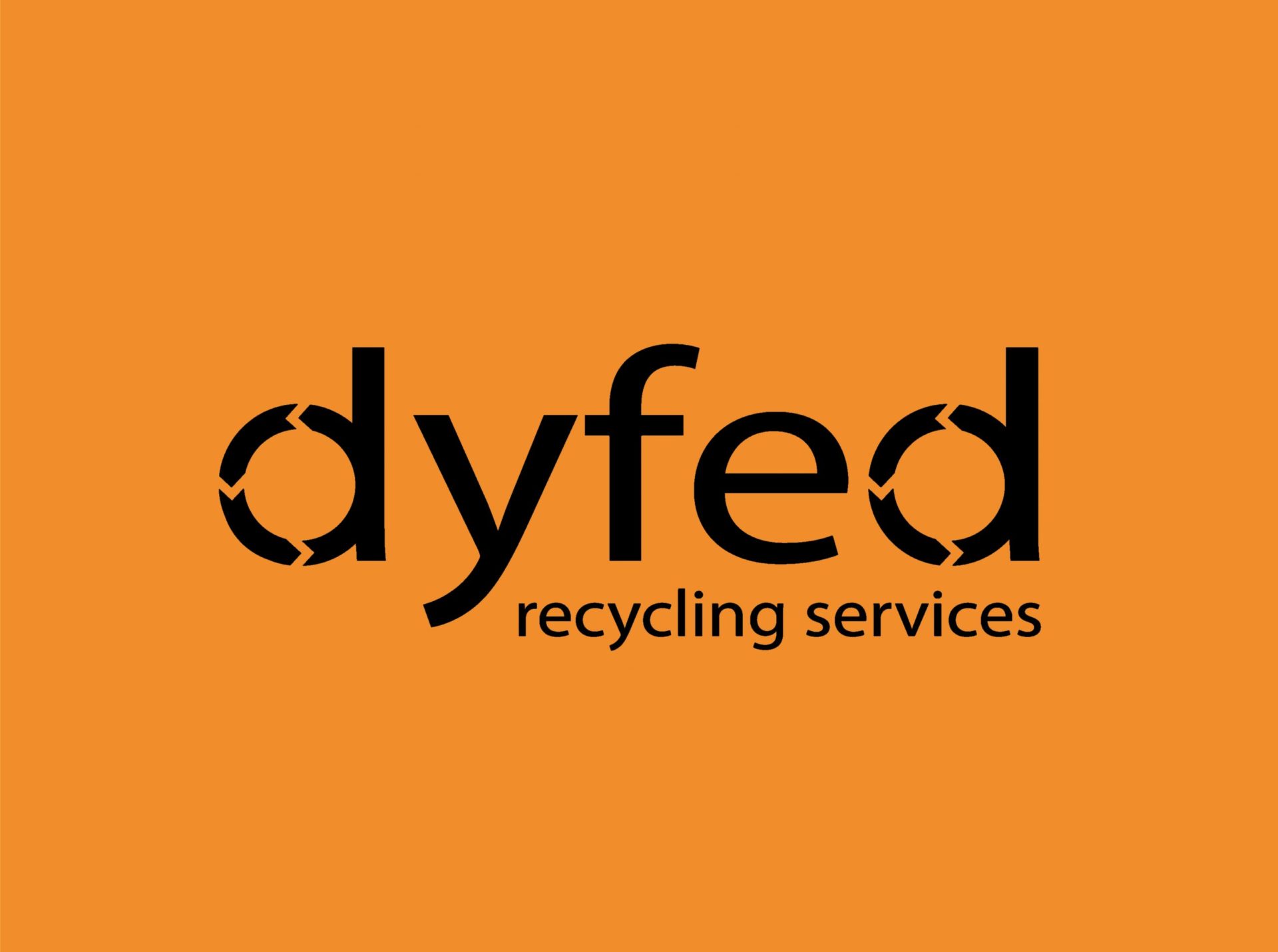 After coming through the Scarlets Academy, Scott made his senior debut in a pre-season friendly against Neath in 2008 and went on to play 137 games over nine seasons, scoring 23 tries. He was an instrumental part of the side’s stunning Guinness PRO12 title win in 2017 and scored key tries as the Scarlets reached the semi-finals of the Champions Cup a year later. Scott has been capped 58 times for Wales, featuring at the 2011 and 2015 Rugby World Cups and It was his memorable solo score at Twickenham that helped Wales clinch the 2012 Triple Crown. Returned to Parc y Scarlets in 2021 after three seasons with the Ospreys and made a big impact in his comeback season, going on to pass 150 appearances for the club.