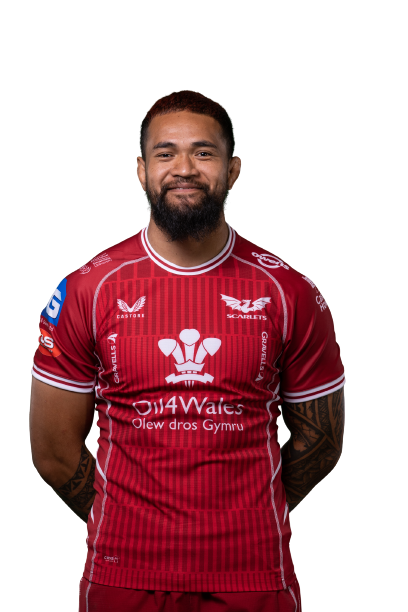 Vaea, who can play in the second row and back row, has moved to the Scarlets from Gallagher Premiership side Wasps. An athletic, dynamic carrier with searing pace, Fifta was described by commentators as a ‘freak of nature’ when he burst onto the international scene in 2017. He is also a commanding line-out presence and renowned for his ability to steal opposition ball. Fifta made a memorable first Test start against Argentina in the Rugby Championship, scoring a stunning individual try and has made 11 appearances in the famous New Zealand jersey. Tongan born and raised, as a teenager he moved to New Zealand on a scholarship and went on to star in provincial rugby for Wellington and then Super Rugby for the Hurricanes, delivering a try-scoring appearance against the touring 2017 British & Irish Lions. In July 2022, it was announced that he is eligible to represent Tonga in international rugby.