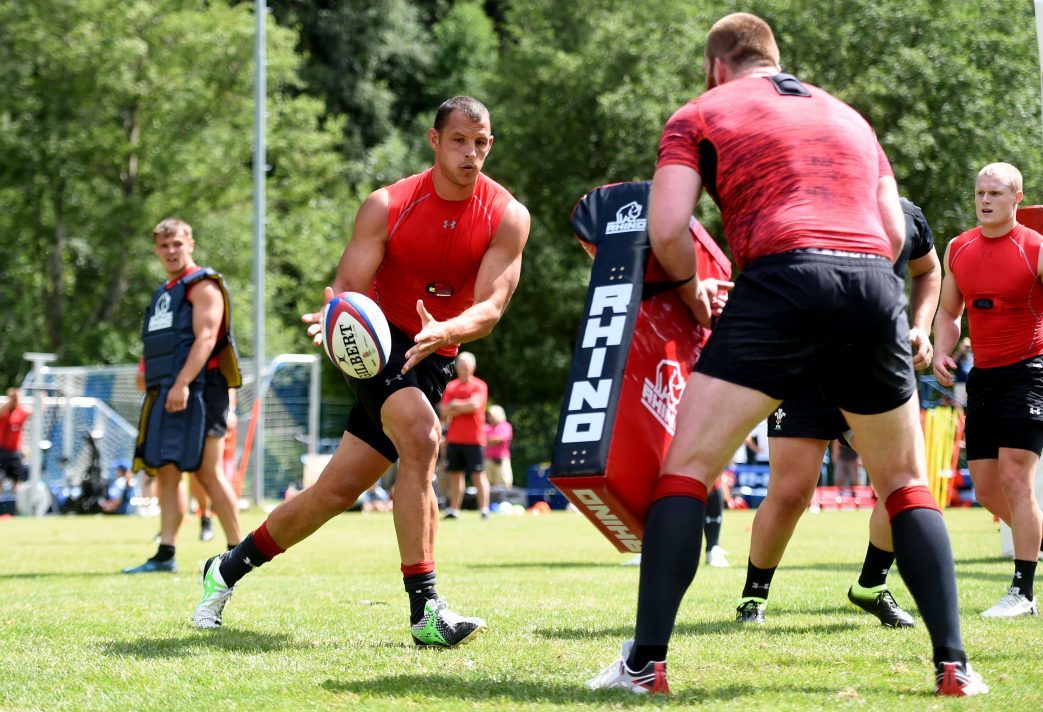 As we get closer to the beginning of the 2019 World Cup in Japan, Wales get ready to face England and Ireland in test matches. First up is a trip to Twickenham for the Welsh boys as they are welcomed by England this Sunday 11th of August, 2019, KO: 2pm.  Live coverage of the game will be able to view on Sky Sports.

Scarlets men, Hadleigh Parkes and Jon Davies take their place in the backs team, where Gareth Davies takes his place at scrum-half. Our captain Ken Owens is placed in the front row with Ospreys Nicky Smith and Tomas Francis from Exeter Cheifs. Also appearing on the bench is forward Wyn Jones, Jake Ball at lock and Aaron Shingler also taking his place on the bench after a long time away, with injury he sustained in the Scarlets PRO 14 Final against Leinster in Dublin 2017/18. Last time both teams went head to head was during this year’s Six Nations’ where Wales played a ferocious game to beat their rivals 21-13.

Warren Gatland, Wales Head Coach explained; “The squad are looking forward to this weekend and getting a game under their belt after a really intense preparation period,”

“These matches are really important leading into the RWC, to ensure that both the players are ready for the tournament but also to give players opportunity to put their hands up for selection.

“There is a balance with selection, a needed to mix continuity from what we have achieved and opportunity and we will look to do that over the next couple of weeks.

“Looking at the first two matches, this block replicates what we are doing in the RWC with a six day turnaround so it’s a good opportunity for us to prepare and mimic that schedule.”