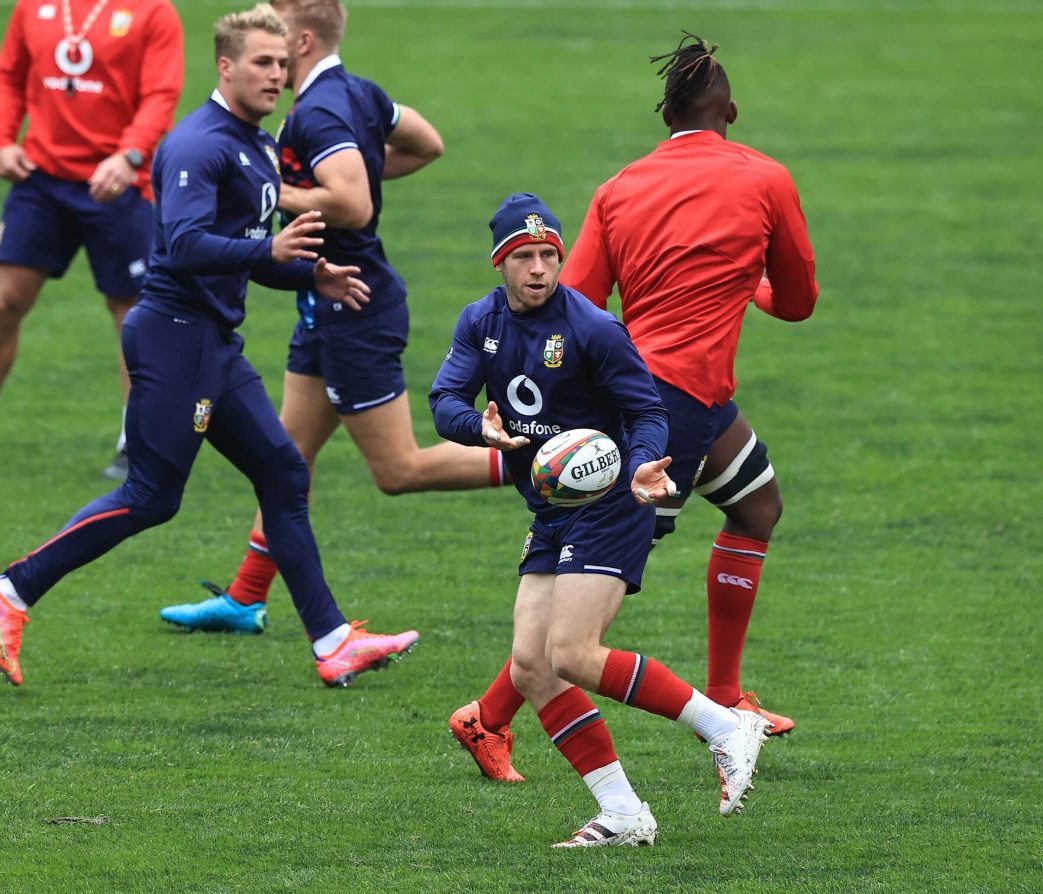 All four Scarlets tourists have been named in the The British & Irish Lions side to take on Cell C Sharks for this Saturday’s match at Loftus Versfeld in Pretoria (kick off 5pm BST).

Liam Williams and Gareth Davies are restored to the starting XV, while Ken Owens and Wyn Jones are named among the replacements.

The game against the Durban-based Sharks replaces the scheduled tour match against the Bulls and is the third in an eight-game Series culminating in the three Tests against World Champions, the Springboks.

This is the second time the Lions will have played the Sharks in the Castle Lager Lions Series, having already beaten them 54-7 on Wednesday night at Emirates Airline Park.