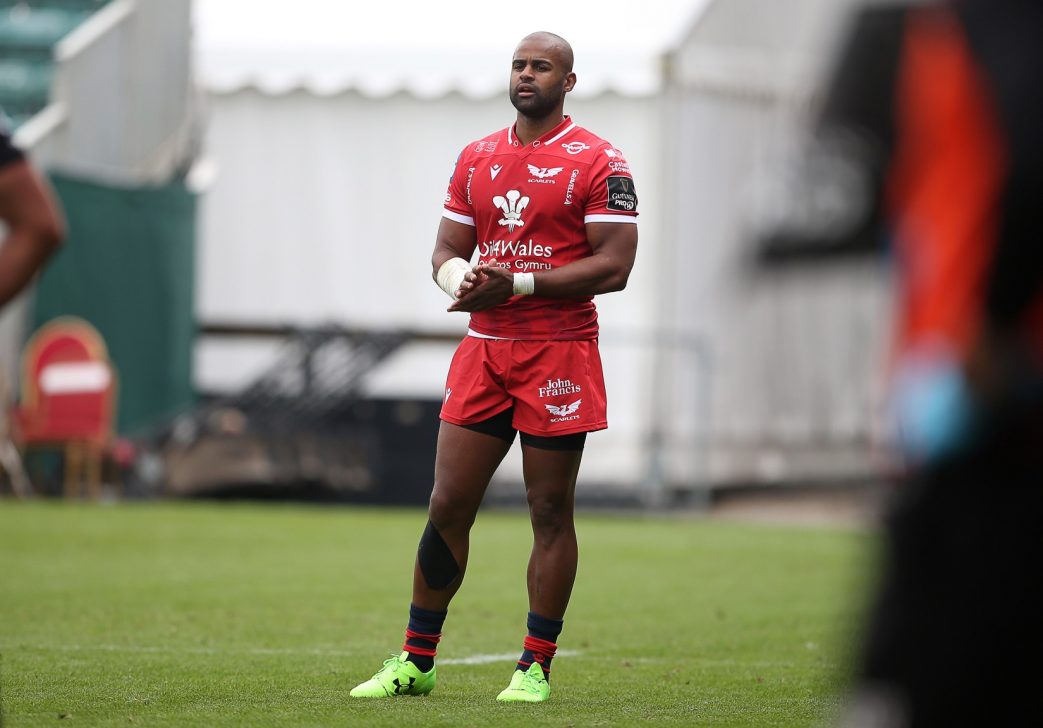 Aled Brew has announced he is to retire from rugby at the age of 34.

The Scarlets wing arrived at Parc y Scarlets in September after agreeing a short-term deal as injury cover.

Although he made just one appearance in a friendly against his former side the Dragons at Rodney Parade, he has been a hugely popular addition to the squad in Llanelli.

The man popularly known as ‘Brewy’ revealed his decision in a post on social media, saying: “After 17 years in the game, I’ve finally made the decision to hang up the boots. I’ve been lucky enough to spend half my life playing this game and I wouldn’t change a thing (although my knees may disagree). It’s given me so many opportunities and an abundance of memories and friendships that I will cherish.

“I’ve had the privilege of playing for a few amazing clubs with the best supporters you could wish for. I am so grateful to those who have supported me.

“I’ve given 100% to the game and there’s no denying I’m going to miss it, but at least now I can start throwing out a few of the old timers’ cliches.

“While the path of my next chapter is yet to be determined, one thing remains certain and that is I will attack the next chapters with the same passion, commitment, graft and honesty as I did during my entire rugby career.

“Thanks and Merry Christmas, Brewy.”

Capped nine times for Wales, Aled was one of the few who played for all four Welsh regions. He also had a spell in France with Biarritz and in the English Premiership with Bath, where he was a big hit with the West Country fans.