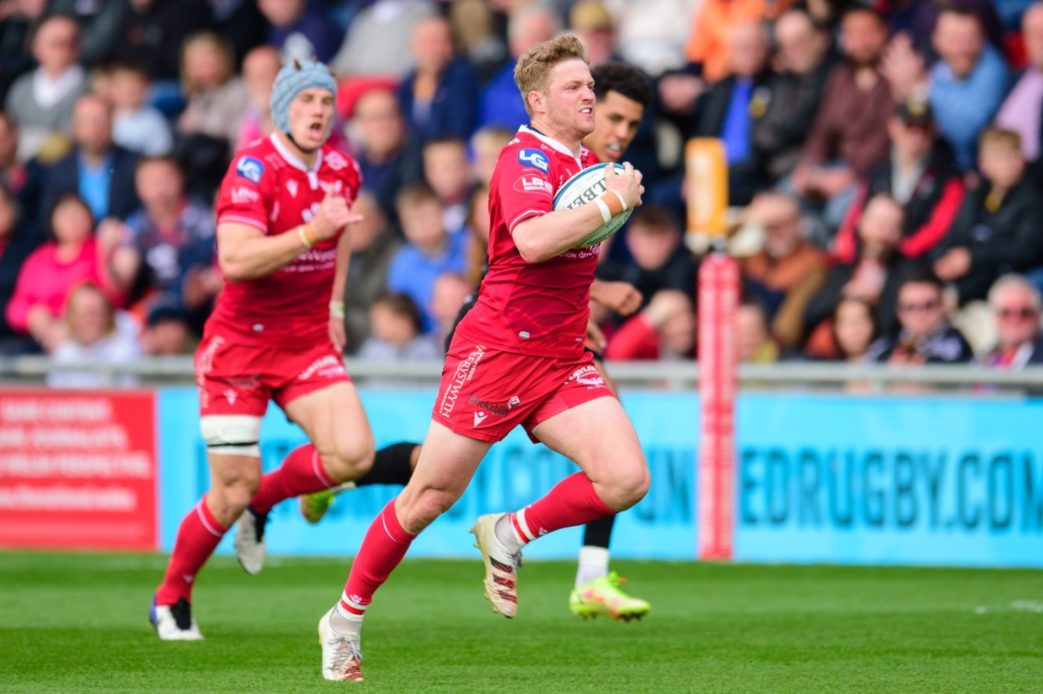 Scarlets can confirm that Angus O’Brien will be leaving at the end of the season to join the Dragons ahead of the 2022-23 campaign.

O’Brien made his Scarlets debut in 2018 and has made 45 appearances, scoring 112 points, including seven tries.

Scarlets General Manager of Rugby Jon Daniels said: “Angus has been a valued member of the squad for the last four years and we’d like to thank him for everything he has done for the Scarlets on and off the field as well as the commitment and pride he has shown when wearing the Scarlets jersey. We wish him well for his move to the Dragons.”