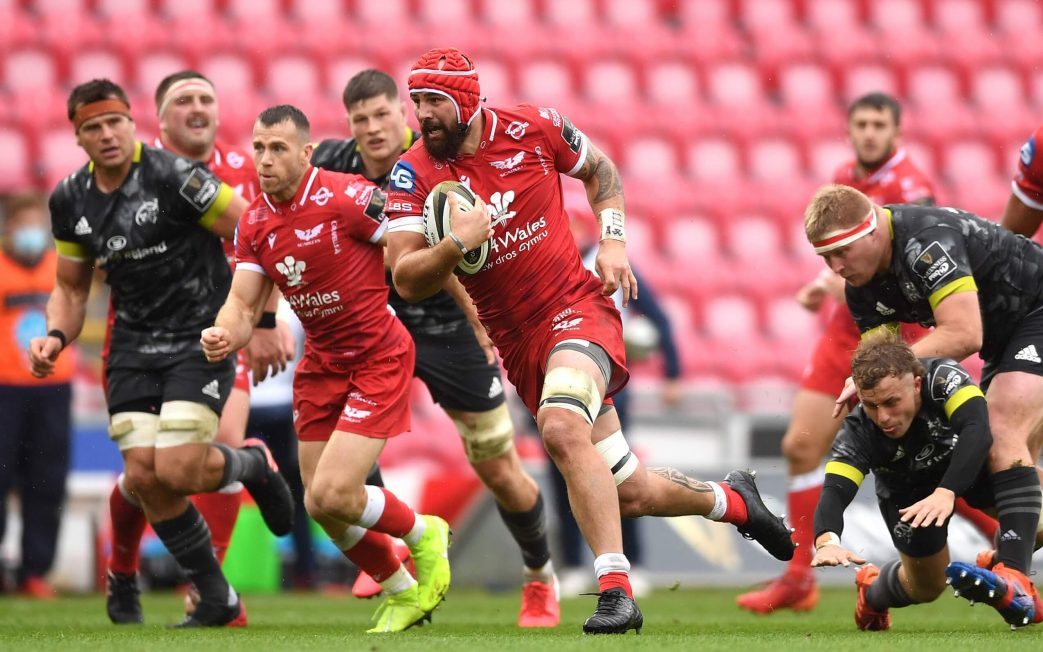 Scarlets back-rower Blade Thomson has been recalled to Scotland’s squad for the forthcoming autumn Test campaign.

Blade has been in impressive form for the Scarlets since returning from injury and has been rewarded with selection in Gregor Townsend’s 40-man squad for the conclusion of the 2020 Guinness Six Nations and newly launched Autumn Nations Cup.

Blade last featured for Scotland at the 2019 Rugby World Cup and could feature against some of his Scarlets team-mates when the Scots take on Wales at Parc y Scarlets at the end of the month.

Scotland begin their autumn test matches at BT Murrayfield against Georgia on Friday, October 23 before facing Wales in Llanelli on October 31 in the rescheduled 2020 Guinness Six Nations fixture.

The newly-formed Autumn Nations Cup begins in November with Scotland in Pool B alongside France and Fiji who they will play at BT Murrayfield as well as an away Test match against Italy.