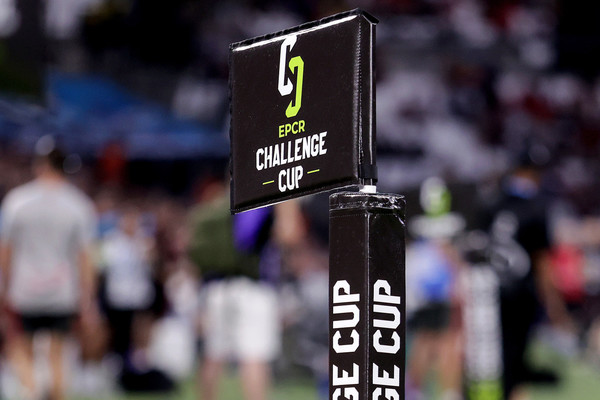 Scarlets will find out their European opponents later this month after the format for next season’s EPCR Challenge Cup was confirmed.

Scarlets will be one of 20 clubs playing in the 2022-23 competition which will see eight representatives from the United Rugby Championship, six from the TOP 14, five from the Premiership, as well as the Cheetahs from Bloemfontein who have accepted an invitation to compete.

The clubs will be divided into two pools of 10 – Pool A and Pool B – and in a similar format to the Heineken Champions Cup, the tournament will be played over eight weekends with four rounds of matches in the pool stage starting in December.

The live-streamed draw for the EPCR Challenge Cup pools is scheduled to take place at the Aviva Stadium in Dublin on Tuesday 28 June with the clubs separated into three tiers based on their rankings, and clubs from the same league will not play against one another during the pool stage.

The Tier 1 and the Tier 3 clubs which have been drawn in the same pool, but which are not in the same league, will play one another home and away over four pool stage rounds.

Further details and timings regarding the draws for both the Heineken Champions Cup and EPCR Challenge Cup pools will be communicated shortly.