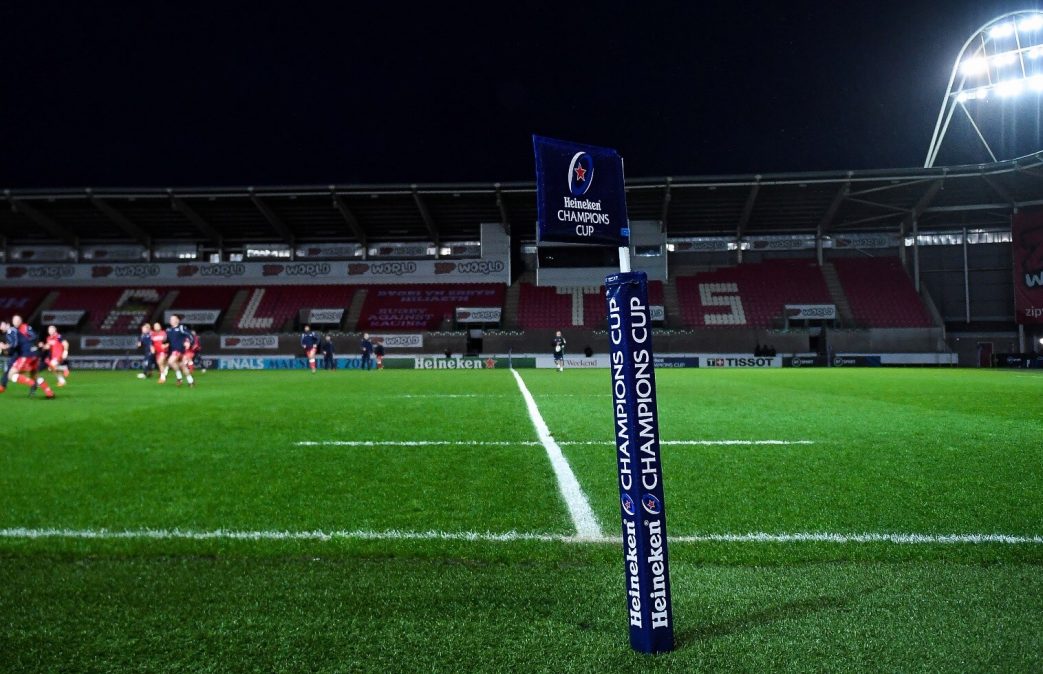 There will be 24 teams in next season’s Heineken Champions Cup, tournament organisers have confirmed.

EPCR have issued a statement saying: “Plans are advanced for the 2021-22 season with confirmation that 24 clubs – including eight representatives from each of the Gallagher Premiership, TOP 14 and Guinness PRO14 – will once again contest the Heineken Champions Cup. Further details regarding the formats and key dates for EPCR’s tournaments will be communicated as soon as practicable.”

Scarlets finished the shortened 2020-21 Guinness PRO14 campaign third in Conference B as the leading Welsh side in the competition.

Meanwhile, EPCR have announced that Twickenham Stadium will host the 2021 Champions Cup and Challenge Cup finals with up to 10,000 fans allowed to attend the showpiece matches on May 21 & 22.

Marseille had been initially due to stage the finals, but restrictions put in place to limit the transmission of COVID-19 made it impractical to accommodate all ticket holders and the matches have been deferred to 2022. The finals will return to London in 2023 when they will be played at Tottenham Hotspur Stadium.