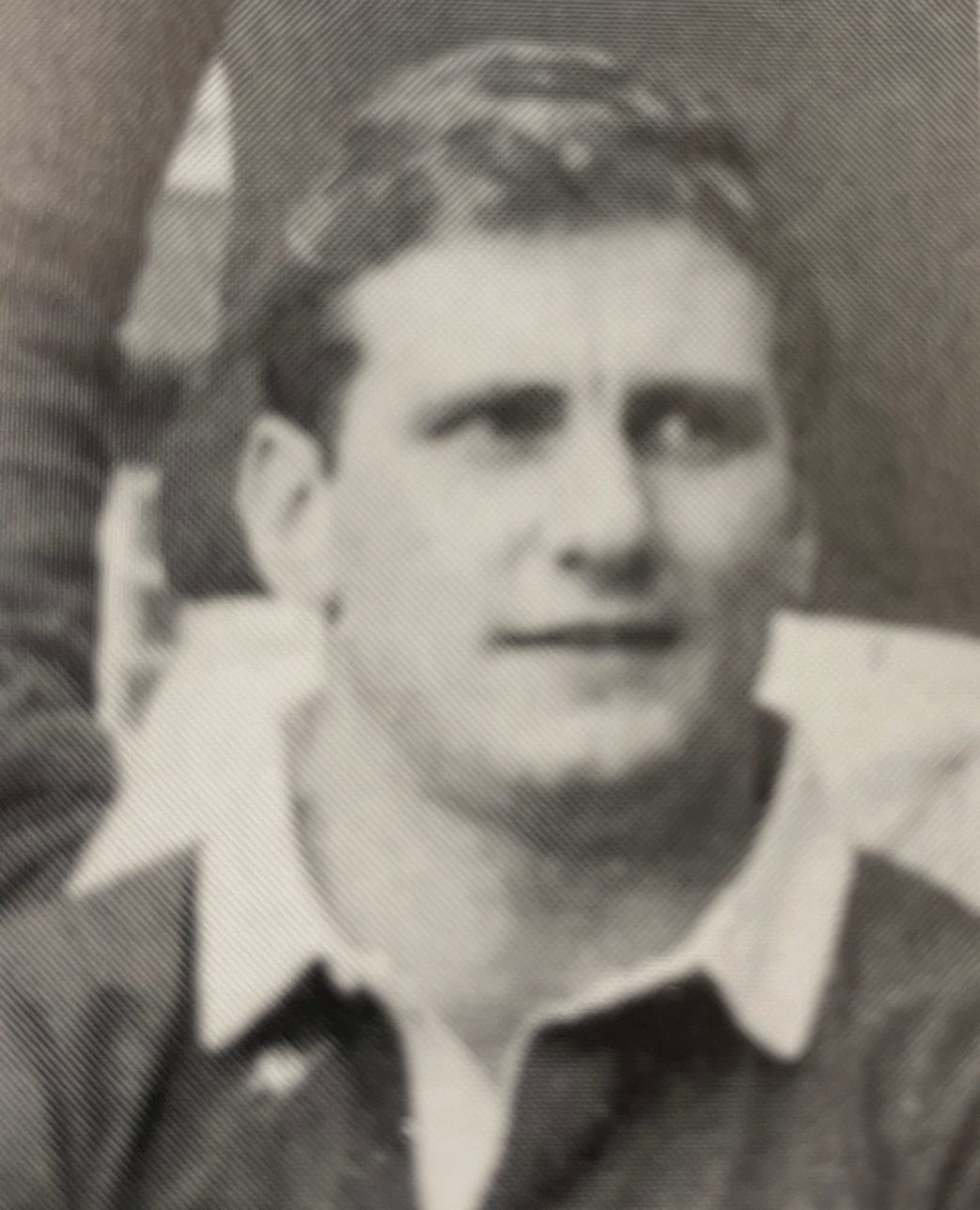 Scarlets are saddened to learn about the passing of our former player D. Ken Jones at the age of 81.

Jones played more than 140 games for the club and represented Wales and the British & Irish Lions. He made his debut for Llanelli RFC in 1959 while still at Gwendraeth Grammar School.

From Cross Hands, he started out at Tumble RFC, then played five seasons for the Scarlets at centre and fly-half before moving to Cardiff RFC in 1965. He also represented Oxford University where he won a Varsity Blue.

Jones was capped 10 times for Wales while at the Scarlets and toured South Africa with the British & Irish Lions in 1962, playing in three Tests. He also toured New Zealand and Australia in 1966 while a Cardifff player.