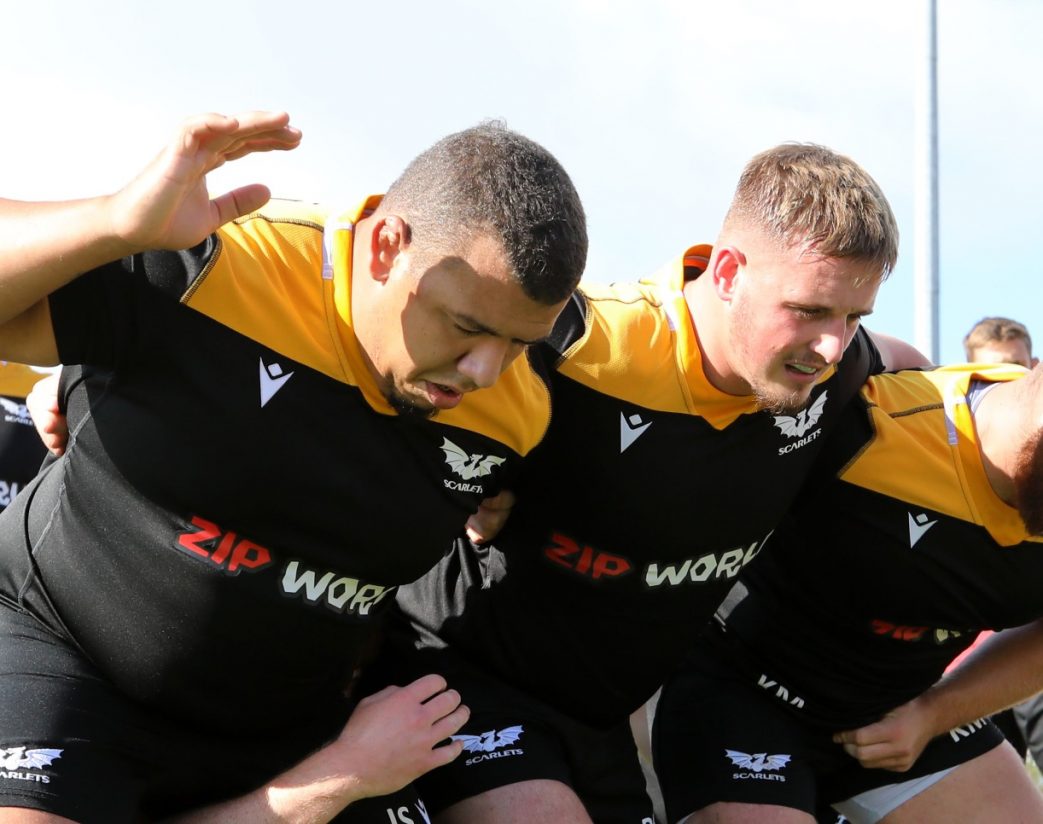 Hooker Daf Hughes has been handed the captaincy of a much-changed Scarlets side for Friday’s United Rugby Championship clash with Ulster in Belfast (19:35; Premier Sports).

Dwayne Peel takes a fresh-faced line-up to his old stamping ground with the starting XV showing seven changes from the team that took the field against Bristol last weekend.

Ryan Conbeer and Dane Blacker are the only survivors behind the scrum with injury and international calls impacting selection.

Ioan Nicholas starts at full-back with Conbeer and Tom Rogers named on the wings. Tyler Morgan partners Steff Hughes in midfield, while Dan Jones comes at fly-half to link up with Dane Blacker. Rhys Patchell misses out with a slight groin niggle.

Up front there is a first start of the season for Steff Thomas at loose-head and 26-year-old Llandovery product Hughes – who skippers the side for the first time – at hooker. Samson Lee provides the experience at tight-head. Sam Lousi and Morgan Jones continue their second-row partnership with Sione Kalamafoni, Carwyn Tuipulotu and Shaun Evans making up the back row.

Aaron Shingler has overcome the back issue that forced him to withdraw late on from the Bears game and is named among the replacements.

Dwayne Peel: “It is going to be a big challenge for us, Ulster have been going really well, but it is one we are looking forward to. It is an exciting prospect for me personally, I had four great years in Ulster.”