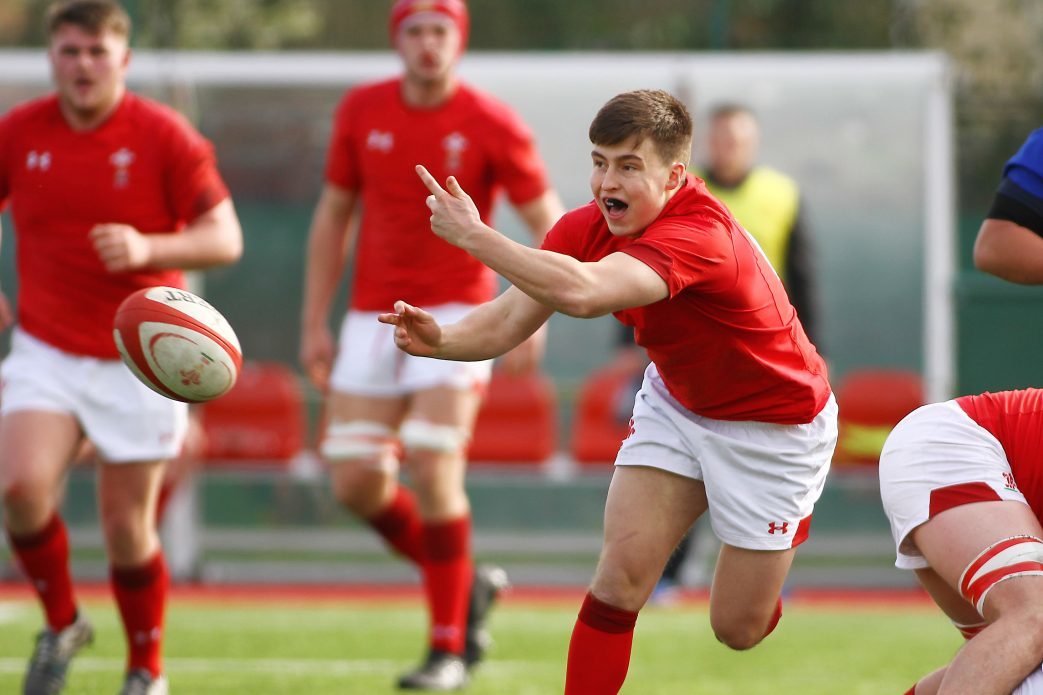 Head coach Richard Kelly has made six personnel changes to his Scarlets A side for the Celtic Cup derby clash with Ospreys Development at Parc y Scarlets on Saturday (2.30pm ko).

Scrum-half Dafydd Land is the latest exciting young talent to be given his opportunity in the starting XV in a new half-back partnership with Ioan Hughes.

Elsewhere behind the scrum, Wales sevens captain Luke Treharne comes in at full-back as part of a free-running back division.

Up front, tight-head prop Javan Sebastian makes his first appearance of the campaign, Lee Taylor starts at lock, while a back-row reshuffle sees Stuart Worrall at six, Jac Morgan at seven and Lewys Millin at No. 8.

Hooker Shaun Evans captains the side once again.

Beaten by a last-gasp try against Ulster in round one and then 50-12 at the hands of defending champions Leinster in Dublin last weekend, the Scarlets are looking to open their account in a competition where they reached the final last season.

“It is always disappointing to lose matches, but considering the amount of players that have stepped up to the senior team, with the World Cup selections, it has been really pleasing to see the progress being made by our young squad,” said Kelly.

“Last weekend’s Leinster game, in particular, gave us a lot of opportunity to grow and learn from. They are a quality side and there were periods when we were very competitive, which we can take a lot of positives out of knowing Leinster are the gold standard in this competition.

“A lot of young guys really stood up, players who we will hopefully see in a senior Scarlets side in a couple of years. Fingers crossed the development they are going to have over these seven weeks is going to accelerate that process.”

Kelly added: “Scarlets v Ospreys games are always big occasions, which is another part of the learning process for the players. It is how we deal with the pressure of it and how we enjoy it as well.

“Hopefully, we can put on a performance that we can be proud of.”

Saturday’s game will be the first on the newly-laid hybrid pitch at Parc y Scarlets.

Season ticket holders can gain entry to the game for free. Entry is £7 for adults and £5 concessions with free admission for U18s.