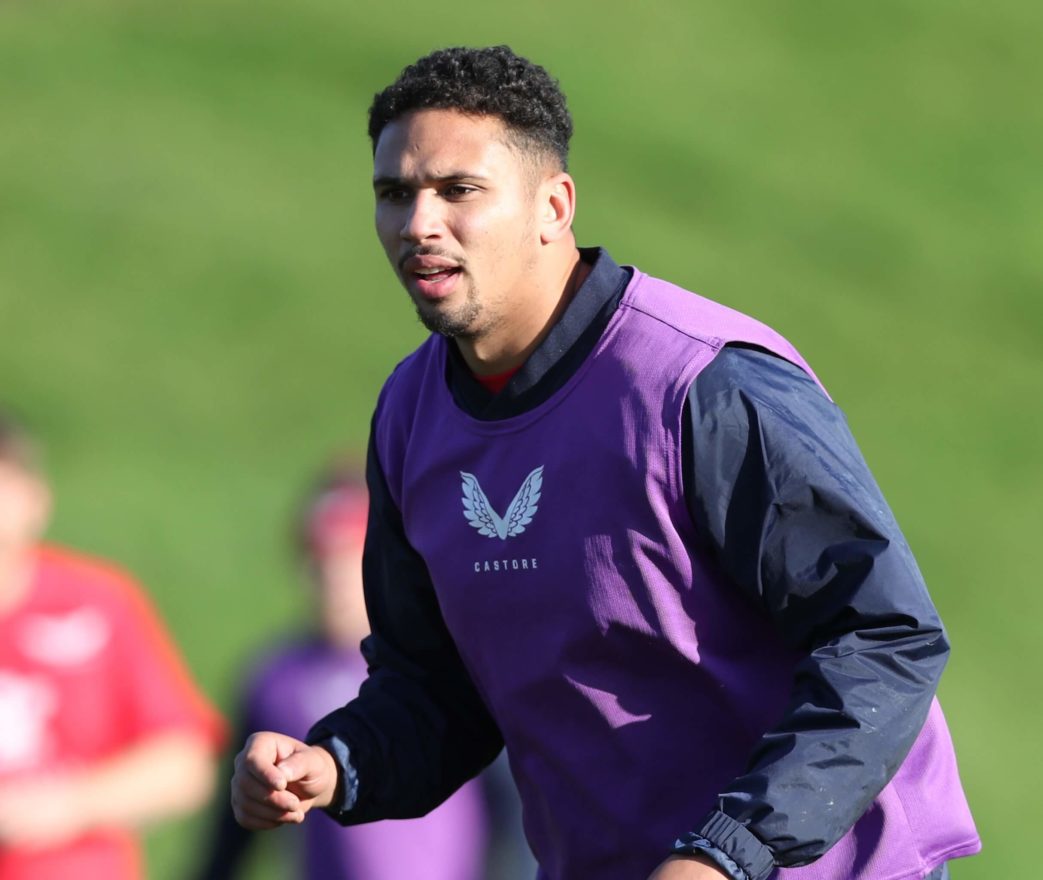 Scarlets welcome back a number of players from injury and suspension for the resumption of the BKT United Rugby Championship against the DHL Stormers in Cape Town on Friday (17:00 UK time, BBC Wales & Viaplay).

The experienced Scott Williams returns in midfield, while Sam Lousi, Blade Thomson, Tomás Lezana and Dan Davis are also back in the ranks.

Williams is the lone change to the backline that took the field in the defeat to Leinster in round seven. He comes in at inside centre with skipper Jonathan Davies reverting to his more accustomed No. 13 jersey.

Up front, Steff Thomas, Daf Hughes and Harri O’Connor continue in the front row, while in the second row Sam Lousi returns from international duty with Tonga to partner Tom Price.

Vaea Fifita is unavailable for this game. The Tonga international is set to join the squad for the round nine fixture against the Lions in Johannesburg.

The one change in the back row sees openside Dan Davis come in for his first appearance of the season.

Hooker Taylor Davies is another who could make his URC seasonal bow after being named on the bench, while Thomson and Lezana provide second row and back-row cover.

Scarlets head coach Dwayne Peel said: “We have had a good week here in Cape Town and are looking forward to getting back out there. We are not where we want to be in the table, there is no hiding from that, but we have an exciting block ahead of us. We need to climb the ladder in the URC and then have a good start in Europe and it starts on Friday.

“When you play out here you have to match the South African physicality. Stormers are a team who like to play expansive rugby, but first and foremost we have to match that physicality. We also need to be more ruthless when it comes to taking opportunities, which we haven’t really done in the first block of matches. We had a great game against the Stormers at Parc y Scarlets at the end of last season. We have to make sure we show that mettle again.”

Unavailable because of international commitments