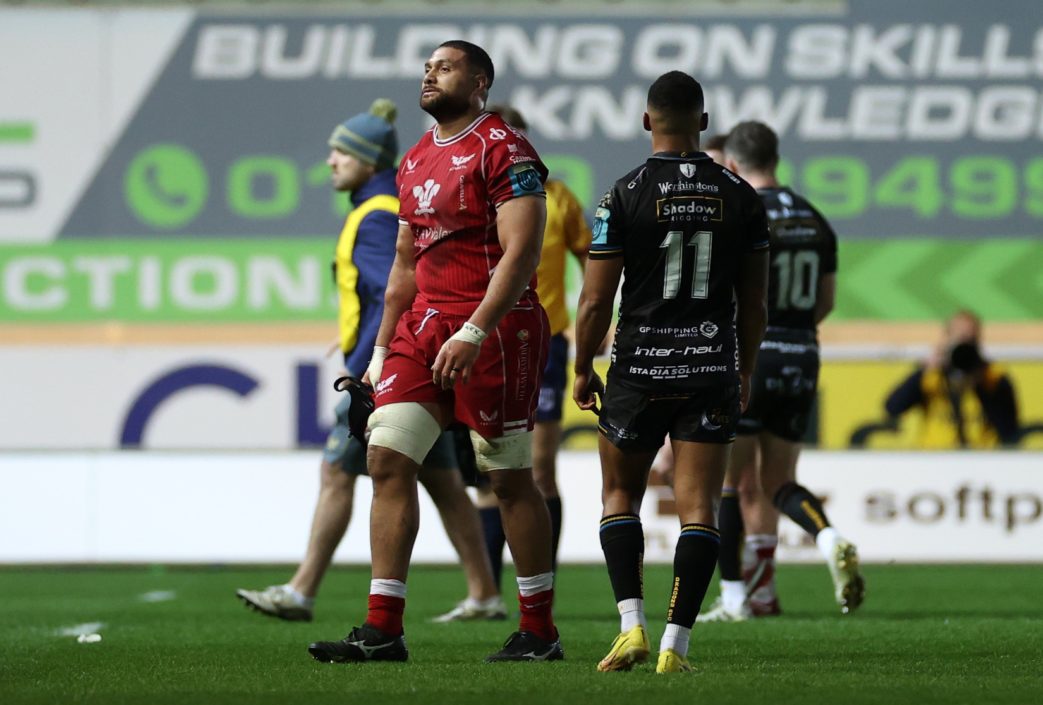 The Disciplinary process related to Sione Kalamafoni’s red card in the BKT United Rugby Championship Round 11 game against Dragons RFC on Sunday, January 1 has resulted in a two-week suspension.

After an act of foul play against Dragons RFC No. 8 (Ross Moriarty) referee Ben Whitehouse showed the player a red card in the 32nd minute of the game under Law 9.12 – A player must not physically or verbally abuse anyone. Physical abuse includes, but is not limited to, biting, punching, contact with the eye or eye area, striking with any part of the arm, shoulder, head or knee(s), stamping, trampling, tripping or kicking.

In the player’s responses to the Judicial Officer overseeing the disciplinary process, he had accepted that he had committed an act of foul play which warranted a red card. The Judicial Officer found that the player’s punch to the head of Dragons RFC No. 8 (Ross Moriarty) was with minimal force and was in retaliation for highly provocative and potentially dangerous actions by Dragons No 8. In these circumstances, the Judicial Officer considered that to apply at least a mid-range entry which would usually be applied to an act of foul play involving contact to the head would be wholly disproportionate. The player’s offending conduct was categorised at the lower end of the scale of seriousness resulting in a sanction of two weeks. No mitigation was appropriate due to the player’s disciplinary record.

Fixtures Sione Kalamafoni is unavailable for: