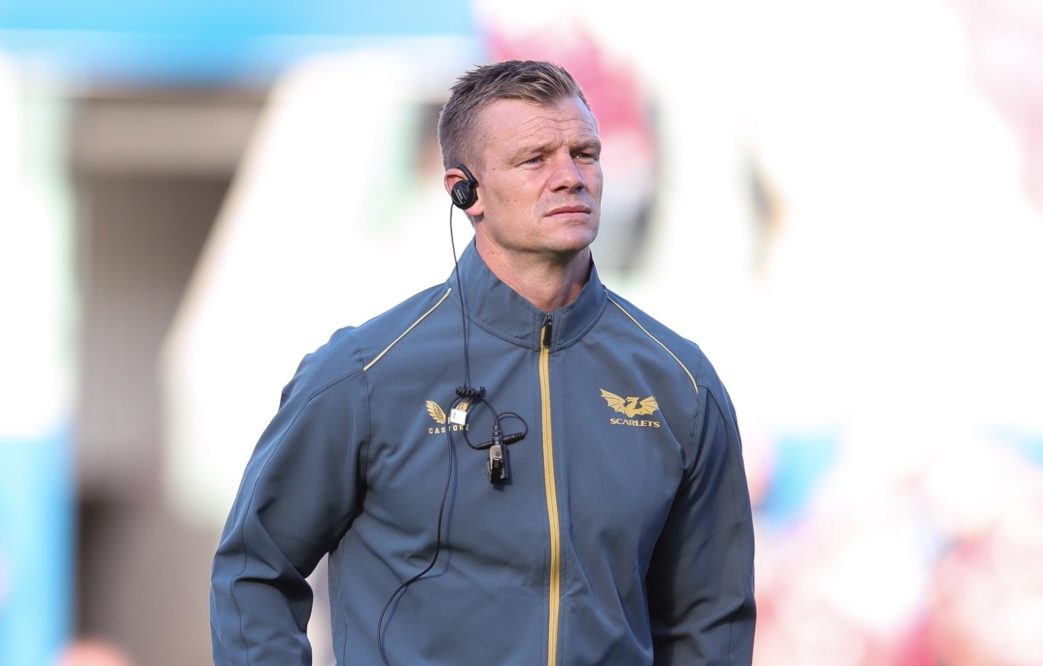 A frustrated Dwayne Peel admitted his side got key moments wrong in the dying minutes of Saturday’s gripping BKT United Rugby Championship opener against the Ospreys.

Having led 23-16 going into the closing stages of an enthralling contest, Scarlets were hit by a late sucker punch as the Ospreys touched down for a stoppage time converted try to tie up the contest.

“It was very disappointing and the boys are disappointed in the changing room,” said the Scarlets head coach. “We were poor in the first half; for that first 30 minutes we were rusty, off the pace and our line-out and set-piece didn’t function. We managed to keep them out for that final 10 minutes of the half which was important because we could have been 20 points down at half-time.

“In the second half I thought we were pretty dominant, when we upped the pace and tempo we looked good;  the disappointing part was that, when we were 23-16 up, we were camped in their 22 but didn’t come away with anything.

“Big games are about moments and we had three moments in those final minutes that cost us. It was tough to take, having fought back well and showing real character. We played exactly how we wanted to, at speed, but in those big moments we were not accurate enough.”

Full-back Johnny McNicholl failed to return to the field after taking a knock to his head just before half-time and he will go through the return-to-play protocols this week. Back-rower Tomas Lezana will also be assessed after picked up a calf injury early in the first half

Scarlets will now turn their attention to taking on one of the competition favourites and Peel’s former side Ulster in Llanelli on Saturday lunchtime (1pm ko).

The former Wales and Lions scrum-half added: “UIster have been up there as one of the top two teams in the league for the last few years now, it will be a big test and another huge occasion here. They will probably have a couple of their Ireland internationals back so we have to make sure we are fresh and ready to go for Saturday.”