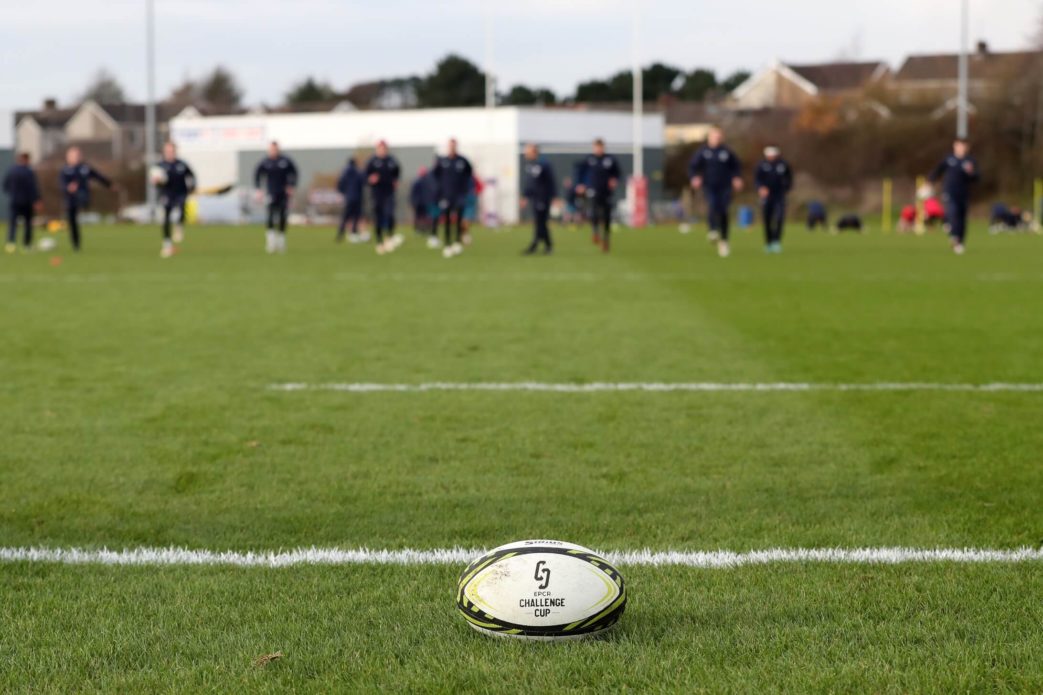 European competition is here, what are your thoughts on the tournament and the challenge ahead?

DP: “It is exciting and having a home game is big to start, which has been always been the case, winning your first game at home is really important. I am looking forward to the competition, we will go after it hard and the boys are excited about it.”

What is the injury latest?

DP: “Gareth Davies has a sore leg, he is doubtful; Johnny Williams and Joe Roberts are not available yet, but apart from that we are not too bad. We have internationals returning so we have to get that balance right, someone like Josh Macled hasn’t played much during the autumn and is champing at the bit to get back to it. Vaea Fifita has picked up a fracture to his face following that collision on Sunday so he is unlikely to make it. Kieran Hardy pulled up with a wrist injury after the Australia game, we had that checked, but he has come through that fine.”

What are your thoughts on the team’s form after two defeats in South Africa?

DP: For us, Africa didn’t go as we had planned which was probably our own doing. The honest truth is that there were two games that were there for us, we were good in periods, but left them off the hook. We have a challenge now to go after this competition. I think it has come at a good time and if we want to proceed we have to go after them both and then it’s into the derbies. Everyone is striving for selection and there has been a bit of needle in training, some really good competition.”

Is consistency the key for you?

DP: “One hundred percent. When we are on top of sides, we are a good team, we play some good stuff, but we are releasing pressure too easily, putting ourselves in a good position and leaving them out easily either with penalties or errors, we are self-harming like that. There are parts of our game when we look really good, that is the frustrating element. The boys are in good spirits, they want to play and want to go after teams, but it is about understanding it is not ‘score at all costs’, you have got to be patient, wait for the opportunity and then be accurate when those chances come which we haven’t been. We need to relax a bit and be more composed when those opportunities arise. We also haven’t been accurate enough in our tackle, it hasn’t been where it needs to be over the last two games and that needs to improve.”

You have some great memories in European competition, does it feel different to the rest of the season?

DP: “It is hard to explain. It was a different feel when the European balls came out for training. The fact we are coming off not a great performance against the Lions helps to bring that needle. We also realise it is a good opportunity for us as a group, we are going to go after it, we are going to go at it hard and I hope we put in a performance that can be worthy of European competition because there have been some good memories here and there are guys here who have experienced that. We have French opposition coming here, it will be a good day I’m sure.”