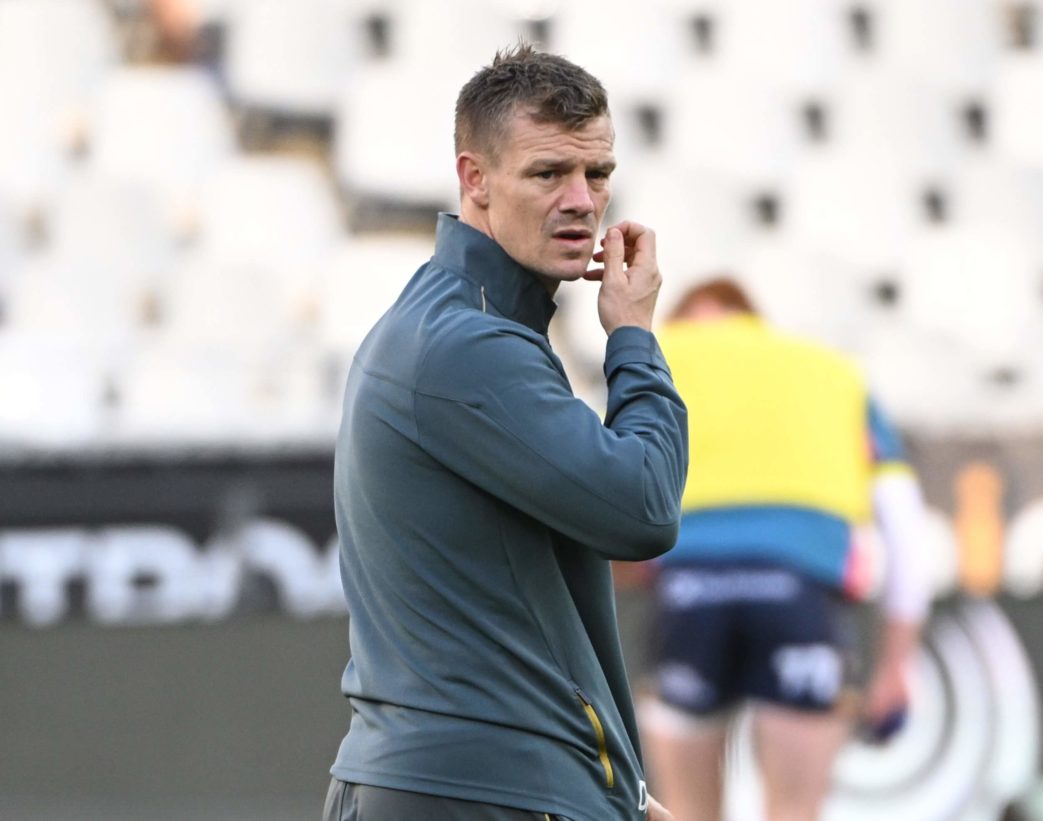 Head coach Dwayne Peel spoke to the media ahead of Sunday’s BKT United Rugby Championship clash with the Emirates Lions in Johannesburg. Here is what he had to say.

How has your week been in Johannesburg so far?

DP: “We came up to Joburg on Monday because we felt it was important to come up early to the Veldt. Being at altitude poses different issues for us and we felt last year we didn’t get it right, coming up late from Durban. We felt it was better to come up earlier ready for an important game.”

What are your reflections on last week’s game against the Stormers?

DP: “We felt we left a number of opportunities out there early in the game, two glaring opportunities, and in the second 20 some of our first-up tackling wasn’t great and we were chasing the game. In the second half we played well in patches, but I was disappointed with the lead we gave them in the second 20.”

What were your thoughts on the Lions-Dragons game last weekend?

DP: “We all watched the game together; the Dragons had some good moments, got behind the Lions a few times and dropped the ball close to the line twice, they put the Lions under a lot of pressure, but on the flip side the Lions were very physical against then, they had a powerful scrum and came hard against the Dragons in their 22. We need to manage the game and we have to cut out the errors because that will cost us. The Lions’ pack has played well in recent games, they have big men who pose different problems. They want to play territory and put pressure on you. It is going to be a big challenge, not a lot of our players have played at Ellis Park so we are looking forward to it. We also know we have to be bold, if you are not bold out here then it is a tough place to come.”

Are you considering changes to your side?

DP: “There are some things from the weekend we were and weren’t happy with so we will shake things up a bit. Vaea Fifita coming back is big, Sam Costelow and Dane Blacker have joined us as well. Neither have played much rugby recently and they were keen to come out here and play and they have looked good the last few days. It is good to get them back in the group.”

How important is having players of the experience of Scott Williams and Jon Davies on trips like this?

DP: “You look at the wider view of that game last week, those two work their backsides off. They are busting a gut, there is a kick that Scott does in the 72nd minute, a 70-80 yarder, him and Jon are beating everyone to that. It is about understanding the work ethic. To play at the level they have, Jon is a 100-cap Test Lion, he is 34 and he has played every minute of every game this season. If you look at his workrate, he is an example off and on the field and that is how they can be beneficial to the other guys. It is starting to rub off on the young boys in our group, the lies of Ryan Conbeer, Tom Rogers, Joe Roberts, who is back in training. Hopefully they will pick up those traits.”