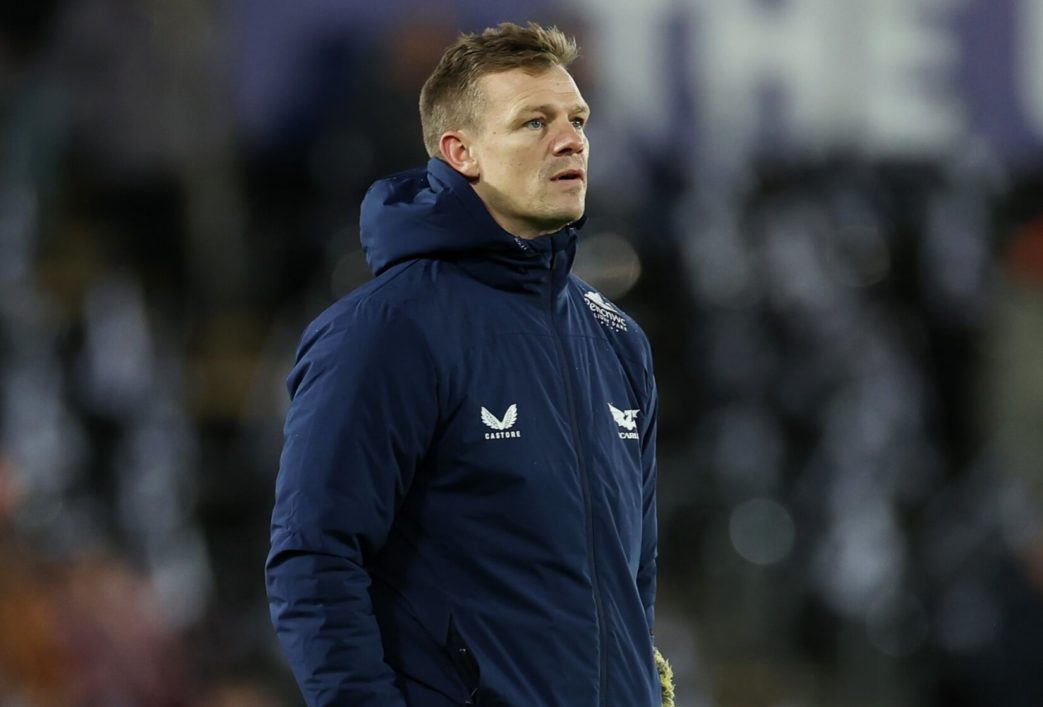 Scarlets take on the Dragons on New Year’s Day in a big West v East battle at Parc y Scarlets. Head coach Dwayne Peel spoke to the media to give his thoughts on the round 11 BKT URC contest.

A few days on, what are your reflections on the Boxing Day defeat?

DP: “Obviously there is disappointment within the group, we weren’t as accurate as we could have been especially after getting back into the game at 22-14. We were down to 14 men for 76 minutes, I couldn’t fault the effort, there was no question about that, it was just the inaccuracy that was disappointing.”

Discipline continues to be an issue?

DP: “It has been a big issue for us this season. The reds have hurt us, two high shots and a clear out. It is something we need to keep working on; we don’t want to stop intent, but we have to be accurate in that as well.”

How important is this game against the Dragons?

DP: “It is obviously a very important game at home. We have trained well so far this week, we have a few bumps, there will be a bit of rotation, but we need to put in a big performance. The Dragons have been good, they have played some good rugby. They were very combative against Cardiff and they will want to come down and get stuck into us physically. We understand that and will be ready for that, but they are a side who also want to move the ball, they have pace in those outside channels. It should be a cracking game.”

DP: “Josh Macleod is pretty sore, it was a big collision to his shin and knee, we will see how he pulls up over the next couple of days. Sam Costelow won’t be able to turn it around after his knock against the Ospreys; Blade took a head knock in the Bayonne game and is going through the protocols, he is not ready yet. Johnny Williams won’t play any part in the derbies, which we were hoping for, his calf injury is taking longer than we first thought. Wyn Jones is progressing and has a chance of making the European games.”

How disappointing is it to lose such key players?

DP: “When you lose a player of quality it is obviously disappointing, but you have to move on and you have to make sure the guy who is taking the shirt is prepped well. Young guys will have opportunities over the course of the next couple of weeks and you have to be excited about that. When you lose an experienced player and a younger player steps in and takes his chance, that is great. You have seen Ioan Nicholas get his chance and has played well, Joe Roberts is back from injury, Carwyn Tuipulotu came on against the Ospreys, these players need rugby, they are young and need exposure. Getting the blend right, when to play them and when not to is important. When you lose experience it hurts you, but there is also an opportunity for a younger guy to step in.”