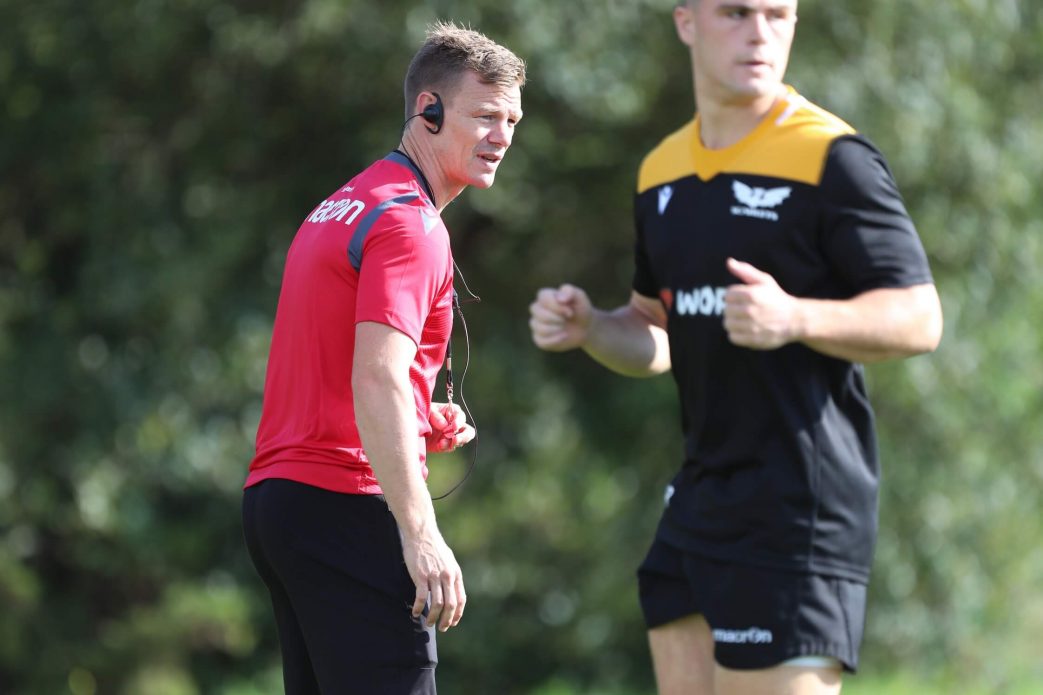 What has been the reaction to the Munster performance?

DP: “We are obviously disappointed with the performance, like we said after the game we felt Munster were better in the areas around the ruck and on their physicality. Credit to them, they came with a gameplan and executed it well. We have been honest with ourselves, taken responsibility as coaches and players and we move forward. We have a big challenge and are excited about going to Dublin with a good attitude. Training has been high intensity, we need to go back to what we are good at, we can’t let that Munster performance define us. We need to drive our standards and deliver a performance that is reflective of the group and the hard work they put in.”

DP: “Yes,  Tomas is back and available, it is good to have him here. He has fitted in well, we had him for a period in the summer before he went to the Rugby Championship which has helped him get up to speed. He is a high-calibre player, he is learning on the move and I’m excited to see him play for us. He trains particularly hard and it will be good to see him on the pitch.

DP: “As far as Scotty (Williams) is concerned, he will be there and thereabouts and the same goes for Sam Lousi. With Scott we are managing that eye, it was quite swollen after the game. Dan Davis, unfortunately will be operated on. He picked up a pec muscle injury against Munster which is a blow for him because has been excellent over the first part of our season. Sione won’t have the time to get through the HIA protocols.”

What about the challenge of Leinster?

DP: “We are going to a place where three-quarters of the boys have won before. It is the champions at home and there is no option but to front up. That is driving us on. We have put Munster to bed; we were quite honest and truthful as a group and now it is about focusing on Leinster. You can’t give Leinster an ‘in’ to the game because they are relentless, particularly in our half, we have to be disciplined, we have to be on our mark defensively and we have to take our chances.  It is a high-end game, you talk about Test level and that is the quality of team we are coming up against. We have to be good in all areas, that is the bottom line.”