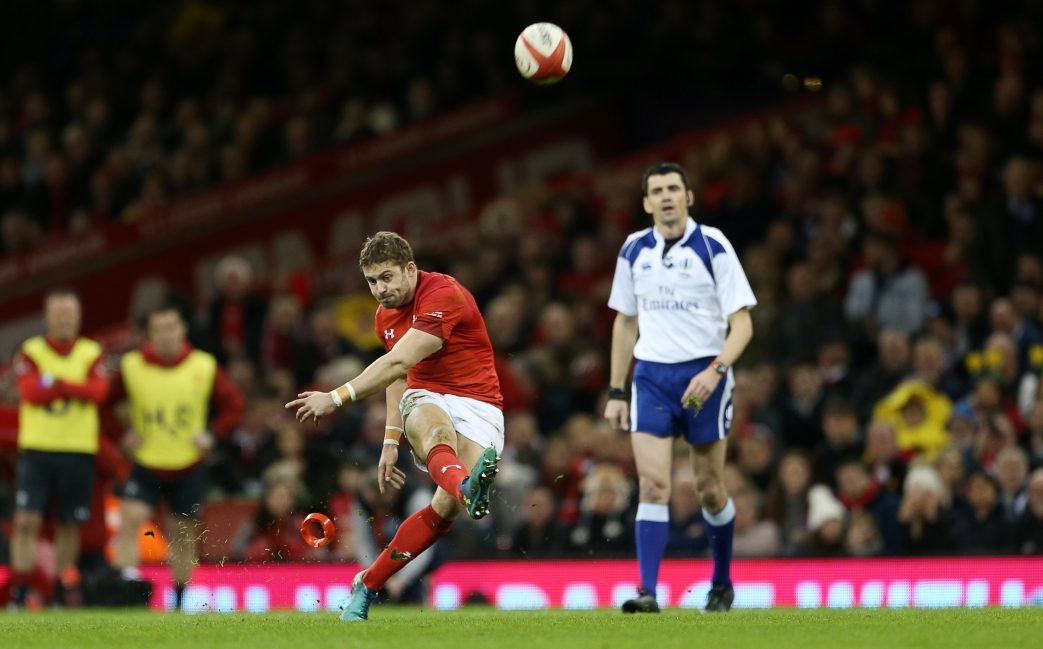 Wales have made three changes to their starting XV to face Ireland at the Aviva Stadium on Saturday (KO 14.15) with British & Irish Lion Leigh Halfpenny returning to the side.

Former Scarlet Liam Williams returns as well as Dan Biggar, which means that Rhys Patchell misses out on the Celtic clash.

Halfpenny and Williams join Steff Evans in the back-three with Hadleigh Parkes and Scott Williams continuing their partnership in the midfield.

Wales have named an unchanged pack for the trip to Dublin.  The all-Scarlets front-row of Rob Evans, Ken Owens and Samson Lee feature for a third consecutive game.  Cory Hill partners captain Alun Wyn Jones in the second-row with Aaron Shingler, Josh Navidi and Ross Moriarty comprising the back-row.