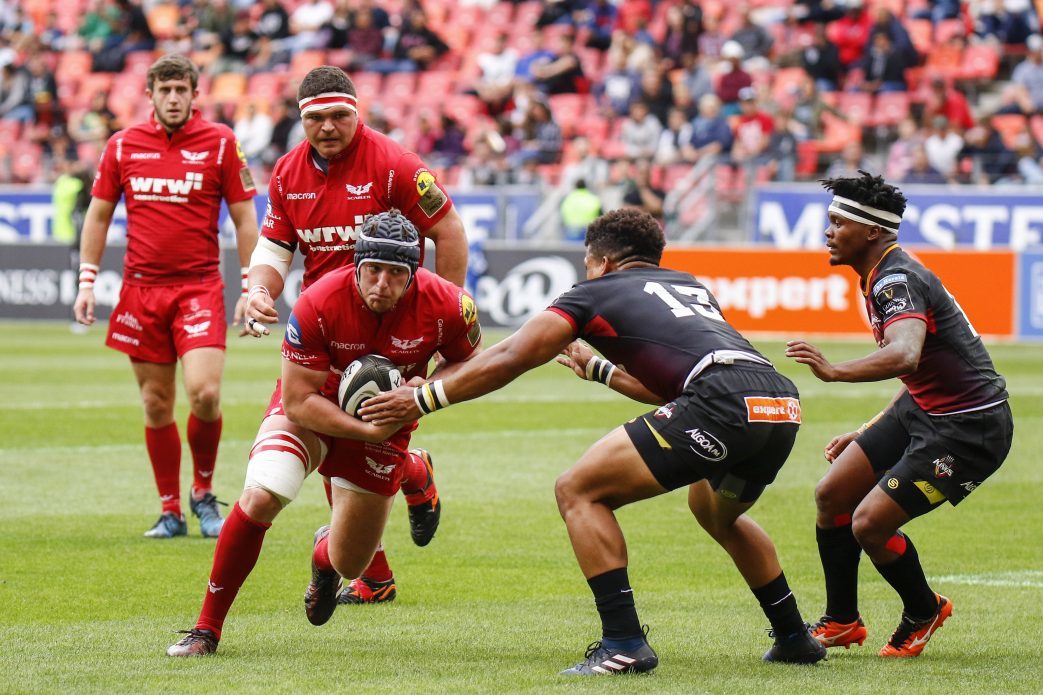 Scarlets hooker Ryan Elias has been called in to Wales’ squad for the Six Nations campaign.

Elias, who made his international debut last summer, has been called into the squad following an injury to Scott Baldwin.

Baldwin has been released from Wales’ NatWest 6 Nations squad due to a foot injury sustained in training.