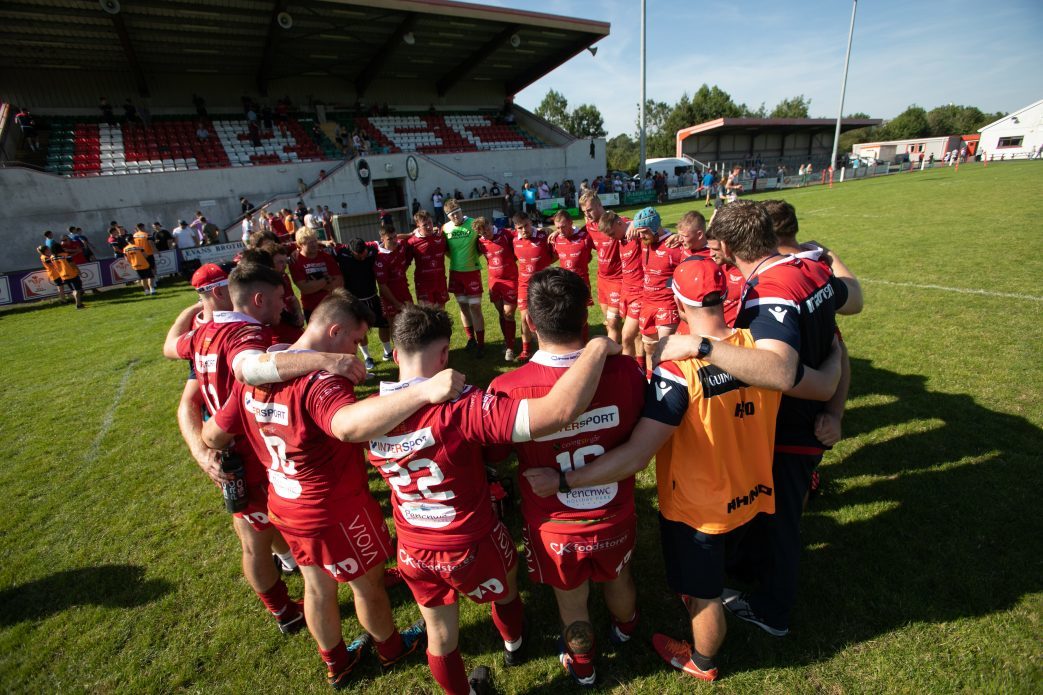 Shaun Evans will captain Scarlets A when they take on defending champions Leinster A in the second round of the Celtic Cup at Donnybrook on Saturday (5.30pm ko).

Evans has made the transition from the back row to hooker and skippers a side looking to bounce back from last weekend’s last-gasp defeat to Ulster in Llandovery.

As well as Evans, Wales U20s wing Tomi Lewis also comes in for his first appearance of the season.

Elsewhere, Jac Wilson gets the nod at fly-half to partner Efan Jones, who crossed for a hat-trick at Church Bank.

Up front, Osian Davies and Joseph Miles are handed starts.

Head coach Richard Kelly said: “Leinster are probably the stand out A team over the last couple of years. We know they’re going to be strong, it’s going to be a great challenge for our boys to rise to and take on one of the best.”

2019/20 season ticket holders can get free entry to all home games in the Celtic Cup.

Scarlets A side to take on Leinster A at Donnybrook, Saturday August 31, KO 17:30