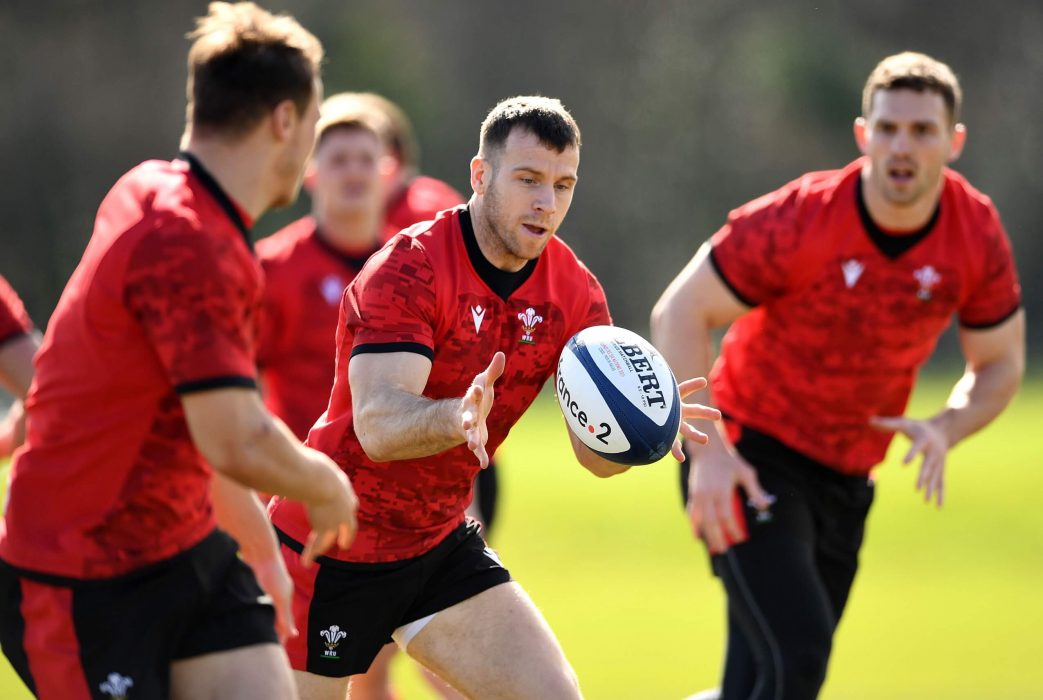 Liam Williams, Jonathan Davies, Gareth Davies, Wyn Jones and Ken Owens are included in a side showing just one change from the win over Italy last time out.

Ospreys lock Adam Beard replaces Cory Hill, who drops to the bench and takes the place of Scarlets second row Jake Ball, who won his 50th cap in Rome.

“We are four from four to date but know this weekend will be a great challenge against a very good French side, but we are looking forward to it,” said Wales head coach Wayne Pivac.

“We know we need to step up from our previous performances and we want to end the tournament with a performance we know we are capable of.

“We have had great continuity in selection throughout the tournament and that is shown once again with the selection for Saturday.”