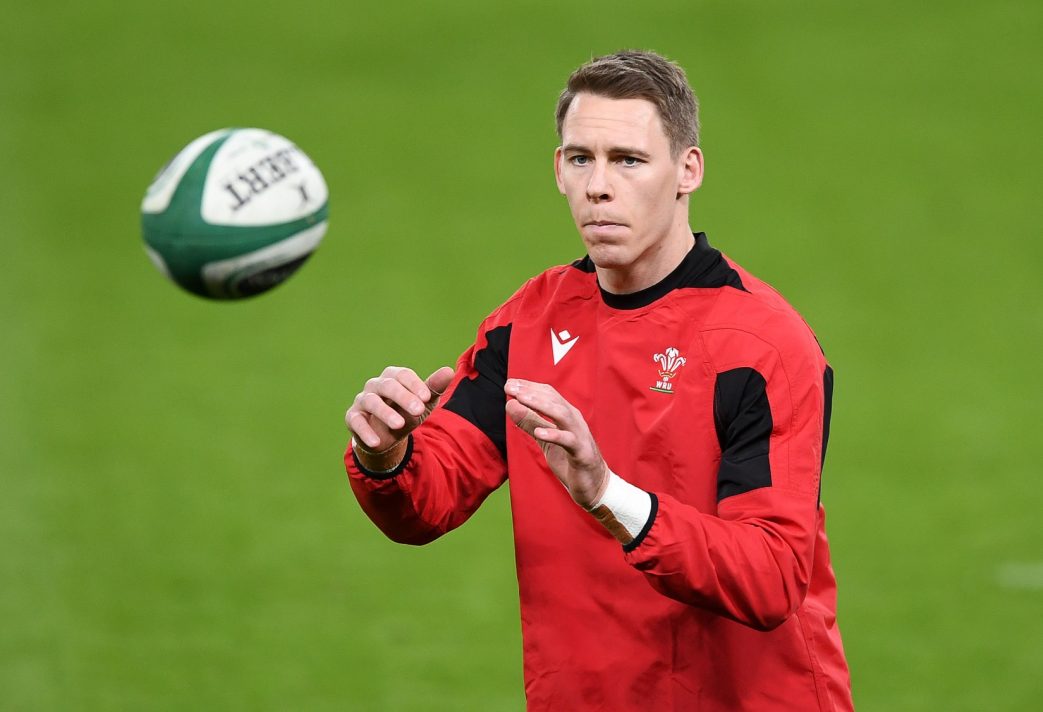 Liam Williams returns from injury and Kieran Hardy is handed his second start in a much-changed Wales side to take on Italy in their final Autumn Nations Cup clash at Parc y Scarlets on Saturday (KO 16.45 Amazon Prime / S4C).

Liam has recovered from a nasty cut in his mouth which forced him to miss last weekend’s defeat to England, while Kieran comes in at scrum-half as one of nine personnel changes to the starting line-up.

Johnny Williams, who delivered an impressive try-scoring display against England, retains his place at inside centre, while prop Wyn Jones and scrum-half Gareth Davies are named among the replacements.

“We have blooded eight new caps this campaign and importantly by the end of the match each of them would have had a number of appearances to their name.

“From the outset we wanted this campaign to be about giving players opportunity and we have done that.

“The hard work in training is coming through and we want to show that again on Saturday and finish the campaign on a high, with the performance and result we want.”