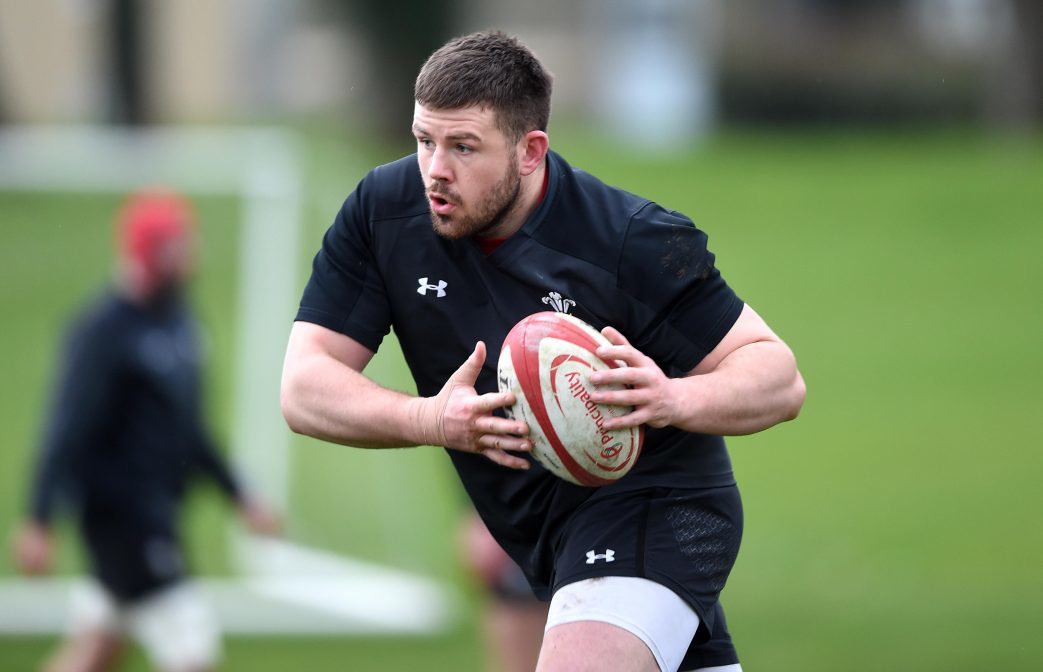 Five Scarlets have been named in Wales’ starting line-up to take on England in Saturday’s crunch Guinness Six Nations clash at the Principality Stadium.

Behind the scrum, Jonathan Davies and Hadleigh Parkes are reunited in midfield, while Gareth Davies returns to the No. 9 jersey.

Up front, Rob Evans is named at loose-head prop and he packs down alongside his regional skipper Ken Owens. Fellow Scarlets front-rower Samson Lee is ruled out because of injury.

Alun Wyn Jones skippers a side looking to make it a record 12 successive Test victories.

Wales are currently unbeaten in the championship following away wins over France and Italy.

“We are really happy with the experience we have got in the side,” said Wales head coach Warren Gatland. “We have been on the road for the first two weeks, we are looking forward to being back at home and to build on those first two wins and to build on our performance.

“We’ve had a great two-week lead up to this game, we’ve looked really sharp and the squad are incredibly motivated to kick on.

“We know how important this game is for the rest of the championship. It’s a massive challenge playing against an England team that is playing really well and with a lot of confidence and we’ve got to make it difficult for them on Saturday.

“We are looking forward to it and we know the Welsh fans are too and it’s going to be a huge weekend in the Six Nations.”