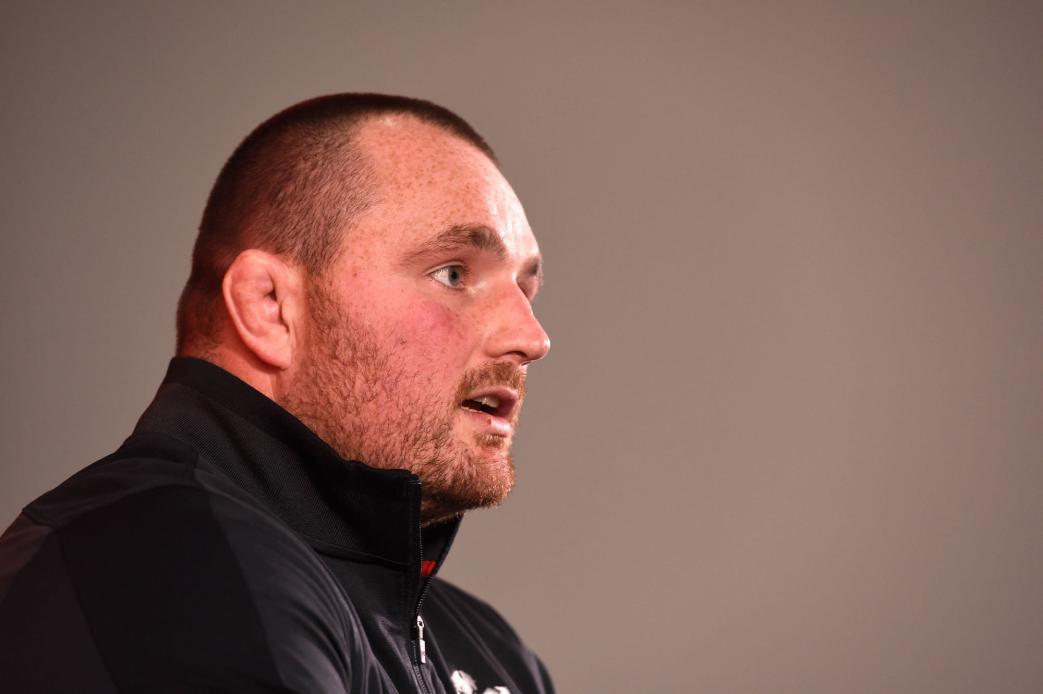 Wales have made one change from the side that beat Australia a fortnight ago for their final Under Armour Series clash against South Africa on Saturday (KO 17.20).

Liam Williams, who won his 50th cap against Tonga last weekend, comes into the starting XV replacing Leigh Halfpenny at full-back who is ruled out with concussion.

Warren Gatland made 14 changes for the victory over Tonga last weekend but has reverted back to the side that defeated the Wallabies.

Williams lines up in the backline alongside fellow British & Irish Lion George North and Josh Adams.

Scarlets duo Hadleigh Parkes and Jonathan Davies are named in the midfield with Gareth Davies and Gareth Anscombe continuing their partnership at half-back.

In the pack Nicky Smith, Ken Owens and Tomas Francis are again named in the front-row with Adam Beard, unbeaten in a Wales jersey, lining up alongside captain Alun Wyn Jones.

Dan Lydiate, Justin Tipuric and Ross Moriarty pack down in the back-row for a third time together this autumn.

“We have rewarded the team that faced Australia with another start this weekend,” said Wales head coach Warren Gatland.

“Leigh (Halfpenny) misses out with concussion but it’s a great opportunity for Liam (Williams) at full-back.

“We are really pleased with how the bench has gone in the first three games so we will be looking for that impact again on Saturday.

“There were a lot of tough selection calls, but that is what we want.  The team that played last week was hugely impressive and there are some disappointed boys who miss out.

“We want to end the campaign with a big performance against a very good South African side.”