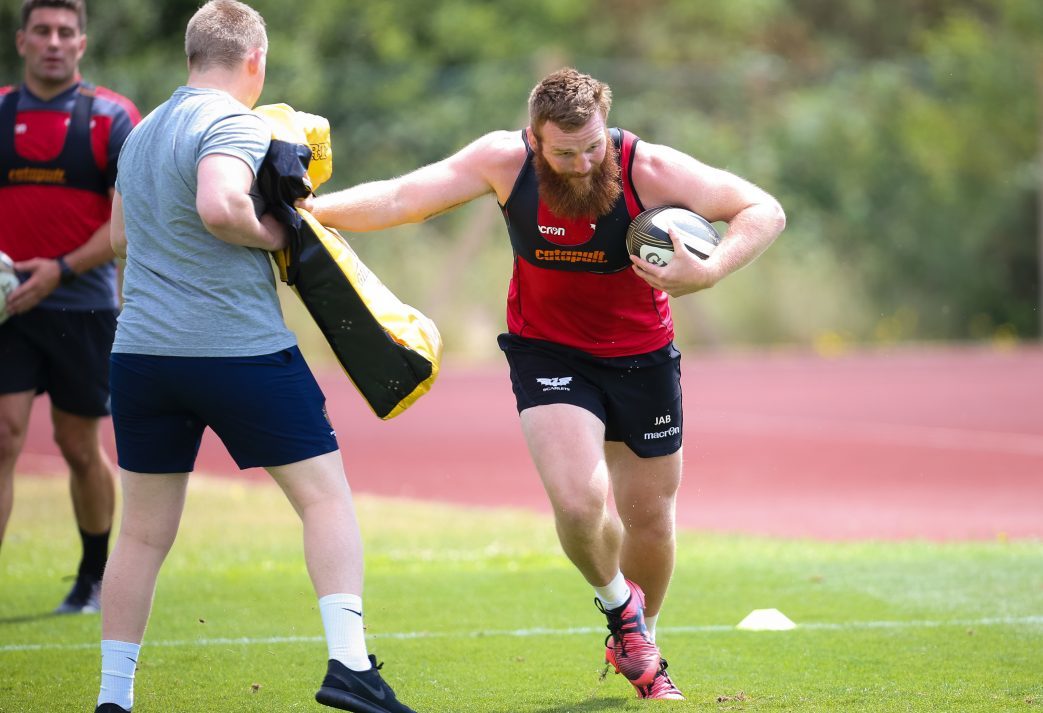 Scarlets have named an extended squad for the first run out of the season, on Saturday 18th August kick-off 2.30pm, against Bristol Bears.

The Scarlets will welcome Bristol Bears to Carmarthen Park on Saturday in the first friendly of the 2081-19 season with five of the region’s new faces handed their regional debuts.

Clayton Blommetjies, Ed Kennedy, Kieron Fonotia, Sam Hidalgo-Clyne and Uzair Cassiem will all play a part in the pre season friendly as well as scrum half Kieran Hardy who has returned to the region, from Jersey RFC.

In other positive news for the region’s supporters Scarlets and Wales lock Jake Ball makes a return to action having injured his shoulder during last year’s Autumn Series.

Wayne Pivac and his coaching team have selected an extended squad for the friendly allowing the opportunity to not only see the new players in action but to also put in to practice what has been worked on over the last few months during pre-season training.

24-year-old centre Steff Hughes has been named captain for the opening clash of the season.

Tickets for Scarlets v Bristol Bears will be priced at £10 for adults, £6 for concessions and all children under 16 free of charge. You’ll be able to pay at the gate upon arrival.