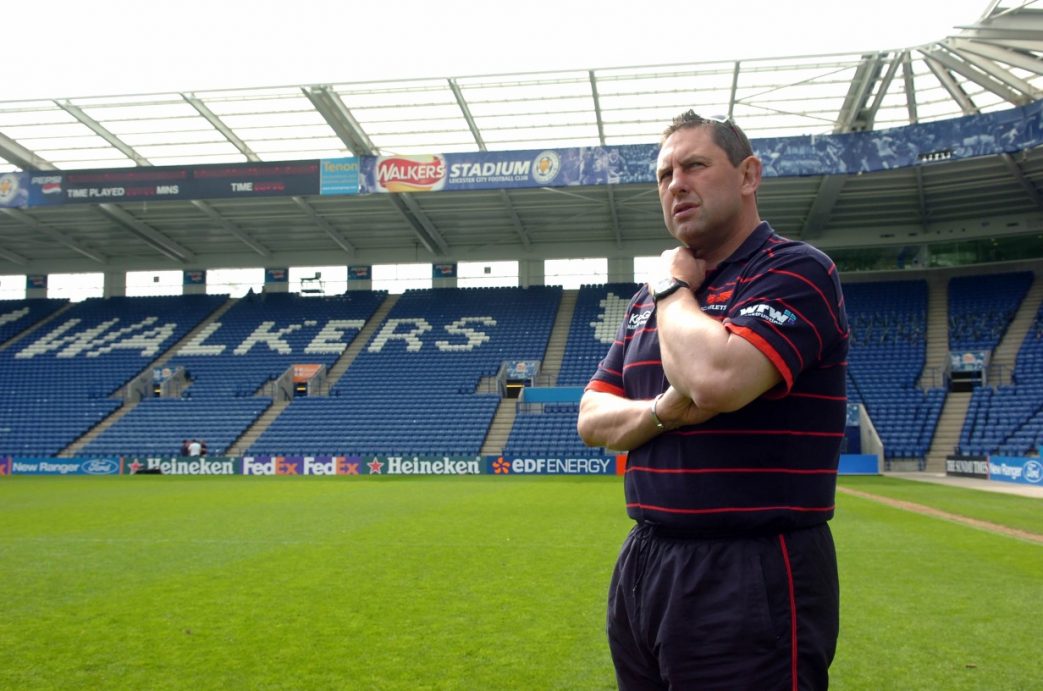 World Rugby has announced the appointment of former Scarlets captain and coach Phil Davies as the organisation’s Director of Rugby.

Davies brings a wealth of high performance, technical and people management skills to the role having spent more than 25 years coaching elite teams. He joins the international federation next month from Leeds Tykes, where he is Director of Rugby.

The former Wales international is also a hugely respected figure within test rugby and is no stranger to World Rugby’s high-performance programmes, having steered Namibia to consecutive men’s Rugby World Cups in 2015 and 2019.

Davies will report to Mark Harrington, Chief Player Welfare and Rugby Services Officer, in a restructured Rugby and Player Welfare department which will be responsible for community and elite rugby. Within the department, Davies will be charged with shaping performance management processes for elite match officials, nurturing relationships with high performance national team coaches, advancing World Rugby’s relationship with players on performance matters and providing expertise and supporting emerging nations in sustainably bridging the competition gap at the highest levels of the game.

Davies, who has also recently consulted with World Rugby on emerging nations performance structures, will also play a key role in ensuring welfare continues to be at the heart of the law review process, as World Rugby looks to build on strong progress made in line with its six-point welfare advancement plan launched last year.

Davies said: “I am delighted and humbled to be joining the World Rugby team and am looking forward to getting started. I am passionate about the sport, its people and global potential and I believe that I can bring my experiences of playing and coaching in more than 20 nations over the past 35 years to support further growth and development to the sport both off and on the field, in particular in the important areas of welfare, sustainable high-performance programmes and laws evolution.”

World Rugby Chief Executive Alan Gilpin said: “We are delighted to be appointing a person of Phil’s experience, calibre and passion to this strategically-important position at such an exciting time for the sport.

“Phil’s profound knowledge and passion for the high performance and technical aspects of the game, coupled with the huge respect that he carries, will help us build on solid foundations forged by Joe Schmidt to increase our connection and collaboration with important stakeholders – players, coaches, match officials and fans.”

World Rugby Chief Player Welfare and Rugby Services Officer Mark Harrington added: “Phil is a great technician and a big-picture thinker. His expertise is perfectly suited to our ambition of making the game even more attractive and accessible for all and we are looking forward to welcoming him to World Rugby in February.”

Davies played 329 times in a Scarlets jersey spanning 15 seasons from 1981 to 1996. He was also coach of the Scarlets side that reached the sem-finals of the European Cup in 2007.