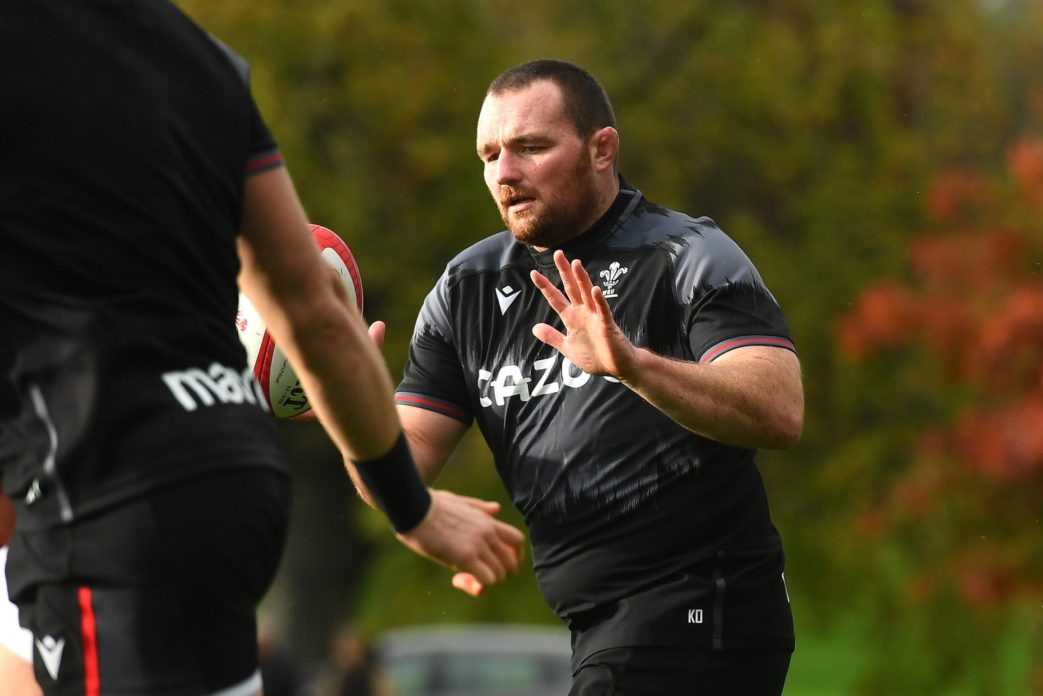 Head coach Wayne Pivac has named the Wales senior men’s team to face New Zealand in the opening round of the Autumn Nations Series.

Wales play the All Blacks in front of a full house under the closed Principality Stadium roof on Saturday 5 November KO 3.15pm GMT. The match is live on Amazon Prime, with England and Welsh broadcasts. There are also highlights on S4C.

Two Scarlets are named in the starting line up with Ken Owens returning to the number two shirt and Leigh Halfpenny, who will also make his first appearance for Wales in over a year.

Wayne Pivac said:  “It’s great having Ken Owens, Justin Tipuric and Leigh Halfpenny back. They bring a lot of experience and they are big game players. Playing New Zealand doesn’t get much bigger so we’re really looking forward to having them back in the side.

“We can’t wait for it, the players are looking forward to it and we just want the fans to get in there and be loud and really get behind the boys and be that 16th player that we know they are.”