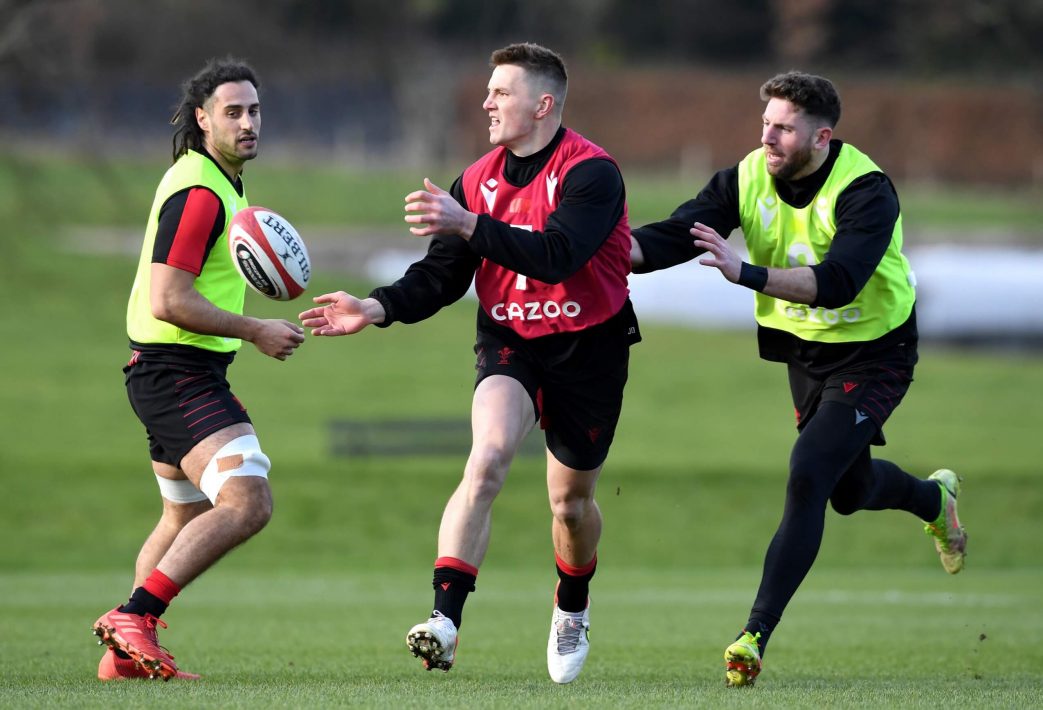 Davies replaces the unavailable Nick Tompkins at inside centre, joining clubmates Liam Williams and Ryan Elias in the starting XV. Prop Wyn Jones and scrum-half Kieran Hardy are named among the replacements.

Pivac said: “France are the in-form team in the world at the moment. Any team that can score 40 points against New Zealand plus having recently beaten Ireland in this competition are going to be hard to beat. They have a number of world-class players and are a big side that will test us physically and at the set piece.”

“We’re really excited to be back at Principality Stadium this week. The guys love playing at home. It’s just fantastic having the crowd there. I think there’s still a few seats left so we’d encourage people to get along and support the team.”