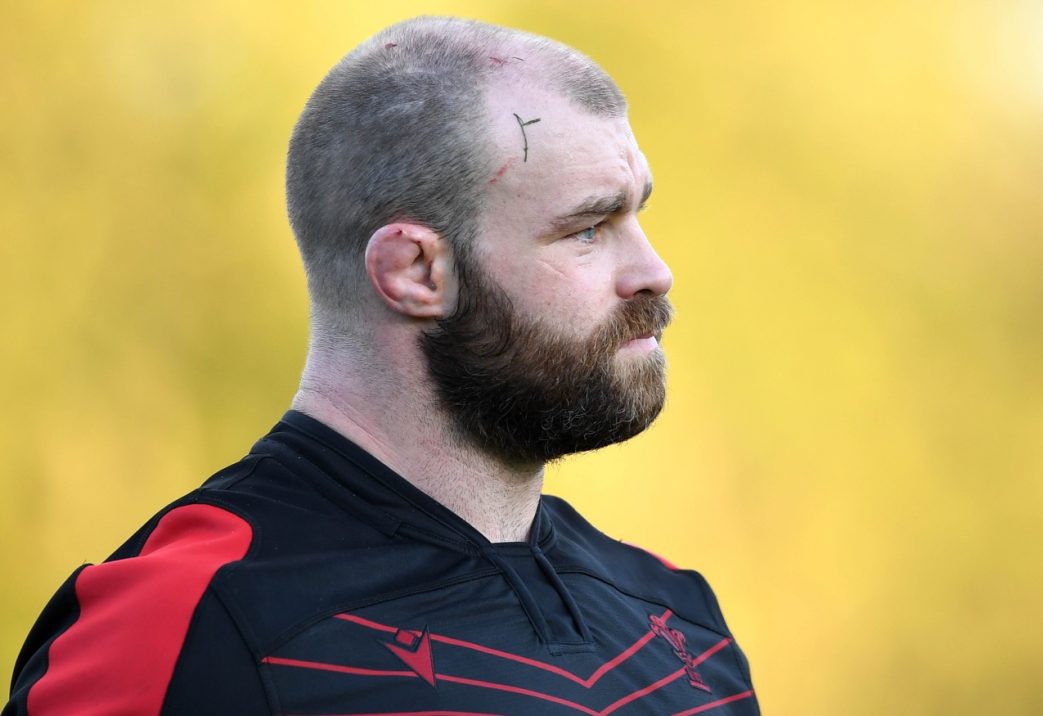 Scarlets prop WillGriff John is in line to win his first Wales cap after being named in the match-day 23 to take on the world champion Springboks in Cardiff on Saturday.

John, signed from Sale Sharks in the summer, has been named among the replacements – one of seven Scarlets selected by Wales head coach Wayne Pivac for the second match of the Autumn Test campaign.

Johnny McNicholl is rewarded for his impressive display against the All Blacks by retaining the No. 15 jersey, while Jonathan Davies takes over the captaincy from the injured Alun Wyn Jones.

Hooker Ryan Elias is the third Scarlet named in the starting line-up.

As well as tight-head John, fellow prop Wyn Jones, scrum-half Gareth Davies and the fit-again Liam Williams are selected on the bench. Williams has recovered from having his appendix removed and will make his first appearance since the third British & Irish Test, against South Africa, back in August.

“It’s a big Test match and we need to get what we think is the best side out there. We’re looking forward to having this side out there on the weekend and it’ll be really interesting to see how we go,”