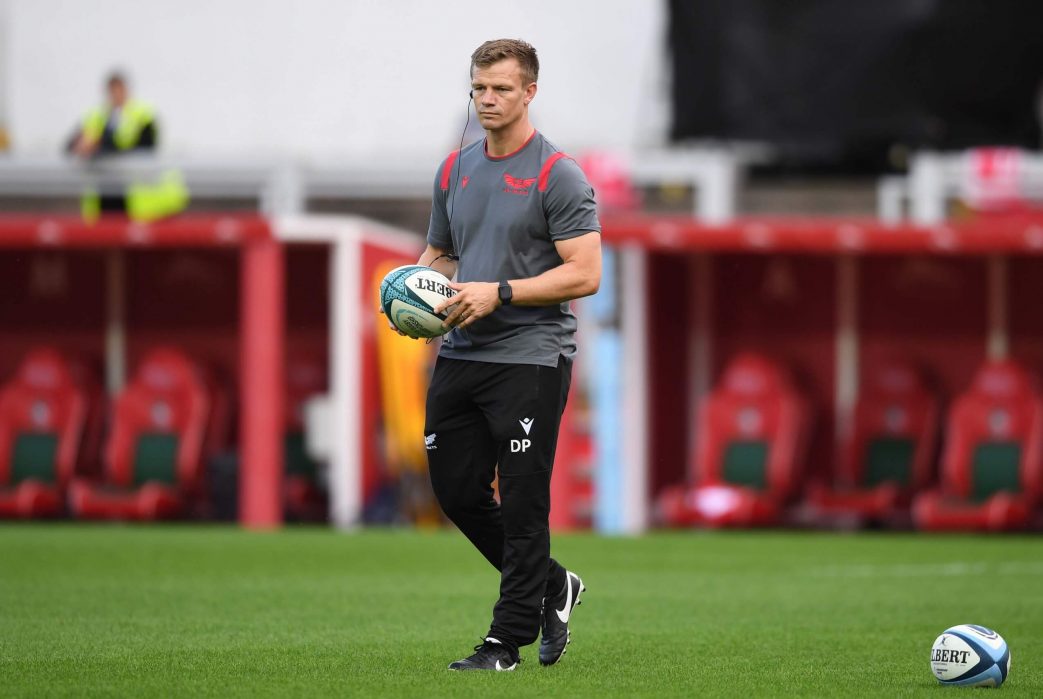 Here is what he had to say.

Dwayne, a few days on, what are your reflections on the Edinburgh loss?

DP: “There is a bit of frustration to be honest. I thought there were good elements to our game and as a group we talked yesterday about leaving Edinburgh back into that game with some unforced errors, especially in that last 20 minutes of the first half. We compounded errors, we weren’t quite as reactive as we could have been, there were instances like a tap penalty on their line when we didn’t react quickly enough. In that 20-minute period they scored 19 points after we had largely controlled the first 20 minutes, but as I said, there was a lot of good stuff as well.”

You took a few knocks, do you have any updates?

DP: “We’re waiting on a scan for Tom Phillips, but it doesn’t look good in all honesty. I am disappointed for Tom because he has come back into the fold, trained really well and really put himself in the frame. He is from Llanelli, loves the club and is a really smart rugby player. It is a tough one to take for him. We lost both second rows, Sam (Lousi) wasn’t fit before the game which sprung on us late and then Shings came off with his back just after half-time. They are both going through their medical stuff and are not training as it stands.”

What is the latest on your Lions coming back?

DP: “Nothing has changed. They have only been in ten days or so, for us it is important that they are looked after well and are in a position to perform. They are in full training and doing their extras in terms of fitness, etc. I don’t see them being long, possibly round three or four, but they are not in the frame for this week.”

It must have been a big positive to see Scott and Jon back together?

DP: “It was a positive and not unexpected. They have trained really well. All our centres have trained exceptionally well and Johnny Williams is also coming back into the frame. It was good to see both Scotty and Jon back together and performing. I think it was Scott’s first 80 minutes in something like 11 or 12 months. I thought they both looked fit and full of running. It is good to see them both back and I am sure they are only going to get better. They are two very important individuals for us;  they are quality players but off the field they drive a lot of standards, they are very vocal players in terms of the group and love playing for the Scarlets.”

How excited are you to be back at home and playing your first South African opposition of the URC?

DP: “We are very excited. We have scouted the Lions through the Currie Cup and we took a lot from last week’s game versus Zebre. They were very impressive in the first half and punished Zebre every opportunity they got. They were fast and powerful as you would expect. We understand the magnitude of the task. The fact the four big South African franchises are in the URC is great for the league and we are looking forward to the challenge on Friday.”