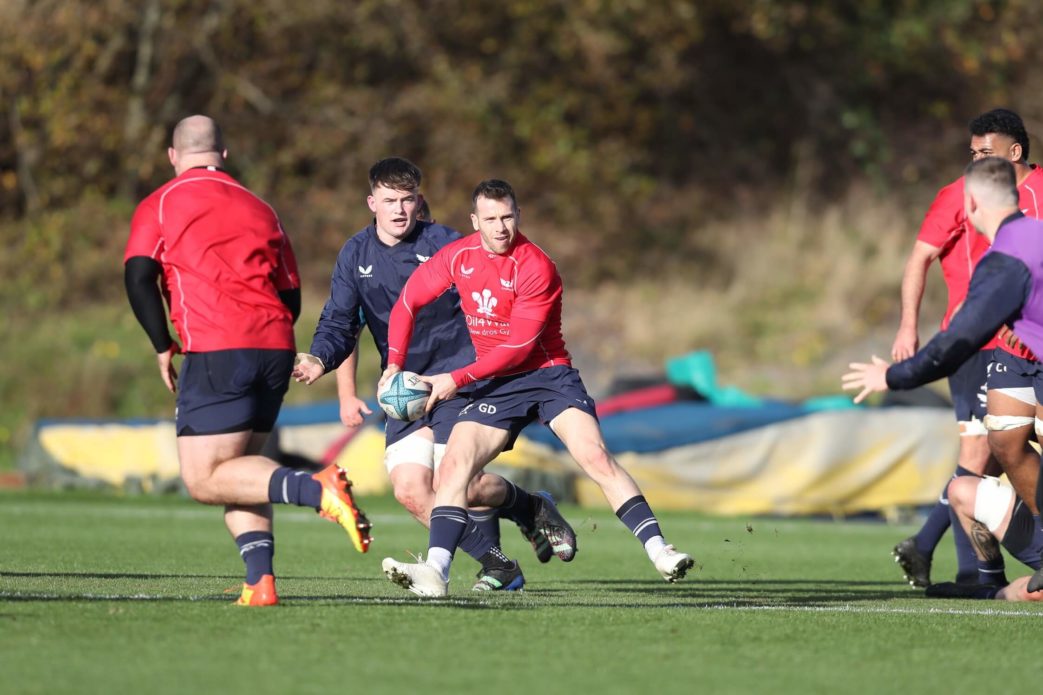 Gareth Davies says the Scarlets are excited at the opportunity to reset the campaign when they take on defending champions the DHL Stormers in Cape Town on Friday (5pm UK).

It’s been four weeks since the last round of the BKT United Rugby Championship and after a challenging opening block of fixtures Davies and the team are determined to make up lost ground.

“We have had a good couple weeks of training, almost like a mini pre-season block, we have worked hard and are looking forward to getting going again on Friday,” said the Wales and British & Irish Lions scrum-half.

“The first block was pretty disappointing, there were a few positives, but quite a few negatives and we have been working hard on what we need to do better, have put those matches behind us and hopefully we can come away with a few more results in this block.

“We have a few boys back from injury and suspension and we have a nice squad out here. The Stormers are missing a few internationals as well, but we know whatever team they put out it is going to be a tough challenge. We are looking forward to it.”

Davies added: “Not many teams come here and win, we are aware of that, but we have not really spoken about that. We have been concentrating on ourselves and are looking forward. This game is going to be a massive challenge, but we feel it is something we can have a crack at.”

Asked about the impact new backs and skills coach Lee Blackett has had since his arrival at the Scarlets at the start of the month, Davies said: “He has been great, settled in well, the boys think a lot of him. He has a lot of experience and the way Wasps were playing was outstanding. I used to watch them regularly so when I heard he was coming to us I was excited. It is nice as well to have an extra voice as well as Peely. Hopefully, on Friday, we can show some of the work we have done over the last couple of weeks.”