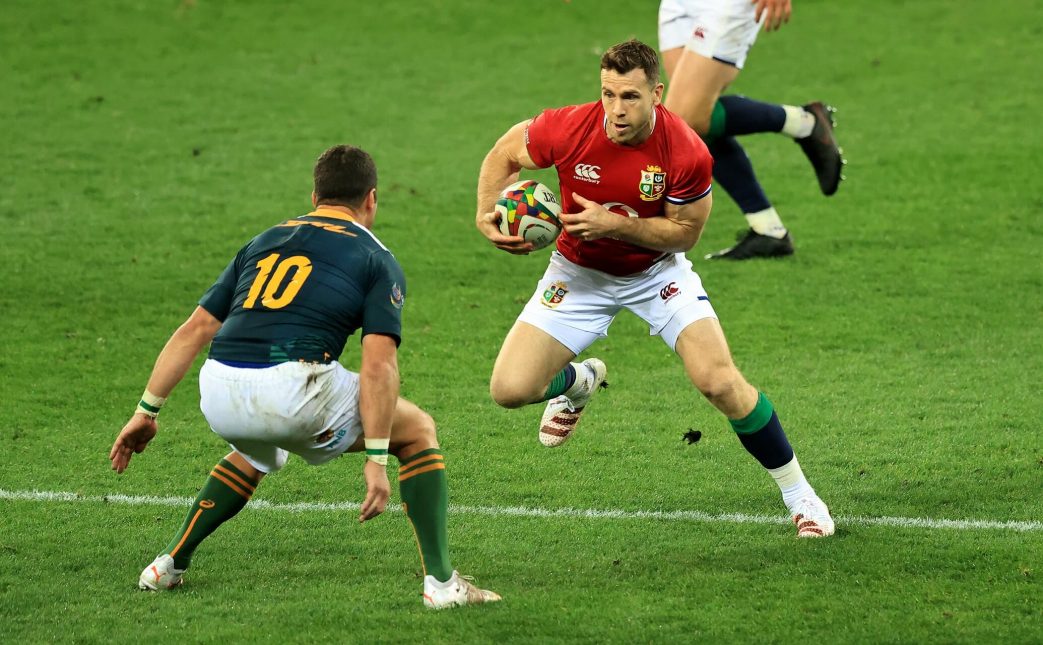 Scarlets scrum-half Gareth Davies is named among the replacements as the British & Irish Lions take on the DHL Stormers at Cape Town Stadium on Saturday (kick off 5pm BST).

Davies came off the bench in the 17-13 defeat to South Africa A in midweek and will be looking to make his mark on his fourth appearance of the tour.

The game, which will be shown live and exclusively on Sky Sports, is the final tour match before the start of three Tests against the Springboks.

“It’s an important game as it’s the final chance for the coaching group to see the players perform prior to the start of the Test Series,” said Lions head coach Warren Gatland.

“For the matchday 23, it’s their last opportunity to stake a claim for a Test place, so I expect to see a highly motivated group of players.

“Obviously it’s a tight turnaround from Wednesday’s game but we’re in pretty good shape. The South Africa ‘A’ game was a physical encounter – we always knew it would be – but we’ve come out of it pretty much intact and ready to go again. Liam Williams will begin his return to play protocol following his HIA.”