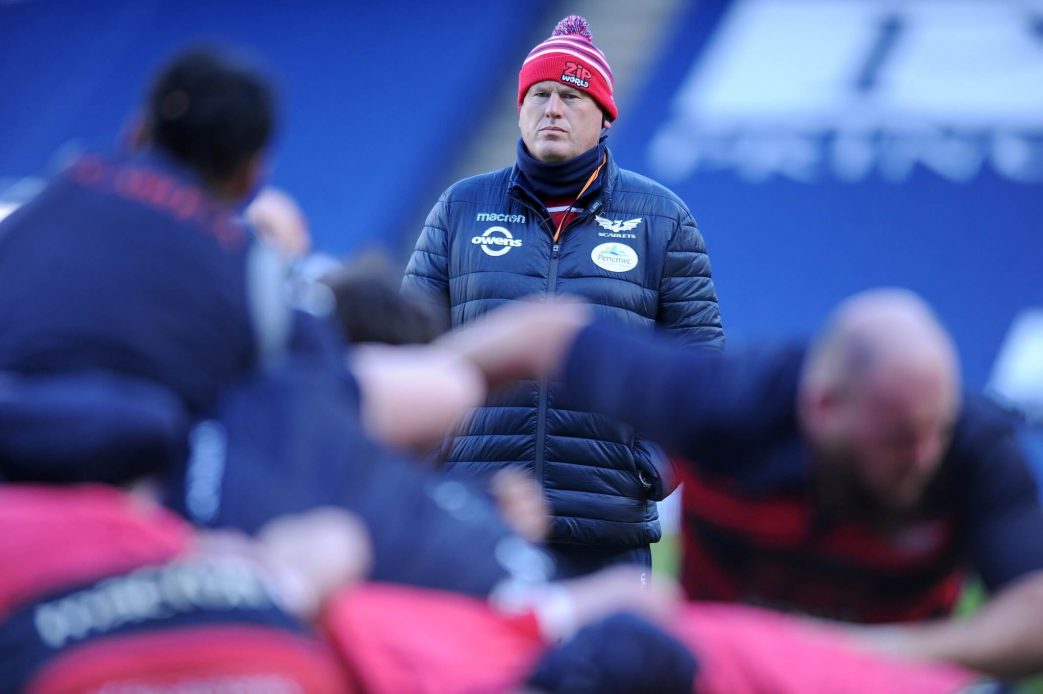 Scarlets head coach Glenn Delaney has been nominated for the Guinness PRO14 coach of the month award, in association with Loch Lomond Whiskies.

Glenn is up against Andy Friend (Connacht), Dan McFarlane (Ulster) and Johann van Graan (Munster) for the February gong.

Scarlets bounced back from three successive defeats with a six-try demolition of Benetton before claiming their first win at Murrayfield since 2013 with a thrilling 27-25 victory over Conference B rivals Edinburgh.

In both matches, Scarlets produced some scintillating attacking rugby, combined with resolute defence.

You can vote for Glenn by following the link here