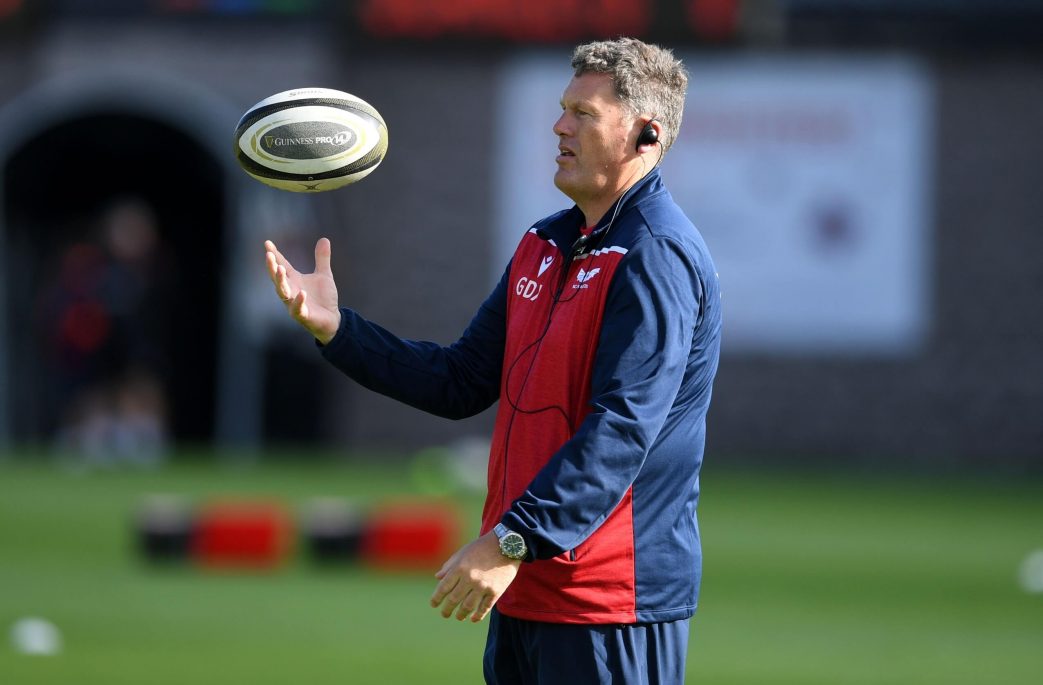 It wasn’t until the final quarter that the visitors were able to pull away in a game that was in the balance for long periods.

And afterwards head coach Glenn Delaney praised his players for the manner in which they found the way to the winning post.

“The pleasing thing is that it was a tight game, the Dragons exposed us on the edge a couple of times, we got heavily tested and got ourselves into an arm wrestle. We needed to find solutions to ride through it and we did that and I was proud of the players for having those conversations on how to solve those problems. They are learning all the time. I thought we played some real mature rugby when the game was in the balance.

“We had the foundations to play off. The work Richard Kelly has done with our lineout and drive and Ben Franks with our scrum, it has been a great summer with those of us who like playing in a low number. The Dragons countered that in the second half with the stand-off defence and we had to solve that problem, which we did. As a team we will always play and give the ball air, if the foundations are right you can play that type of game.”

The victory marked Ken Owens’ 250th appearance for the Scarlets.

“He did come off and back on, so I am not sure whether he will be claiming another one to make it 251,” joked Glenn. “I am really pleased for Ken, he is a hell of a guy and this was a wonderful moment for him to reflect on. He has had a great week and deserves all the accolades he has been receiving.”

The Scarlets must now wait for the result of Sunday’s clash between Connacht and Munster in Dublin before knowing if they have made the PRO14 play-offs.

Glenn added: “The irony for me is that Galway is where the Delaneys who went to New Zealand originate from, I am feeling the roots!  It is out of our control, all we could worry about this weekend was our performance and the key thing for our group is that we look to keep getting better every week.”