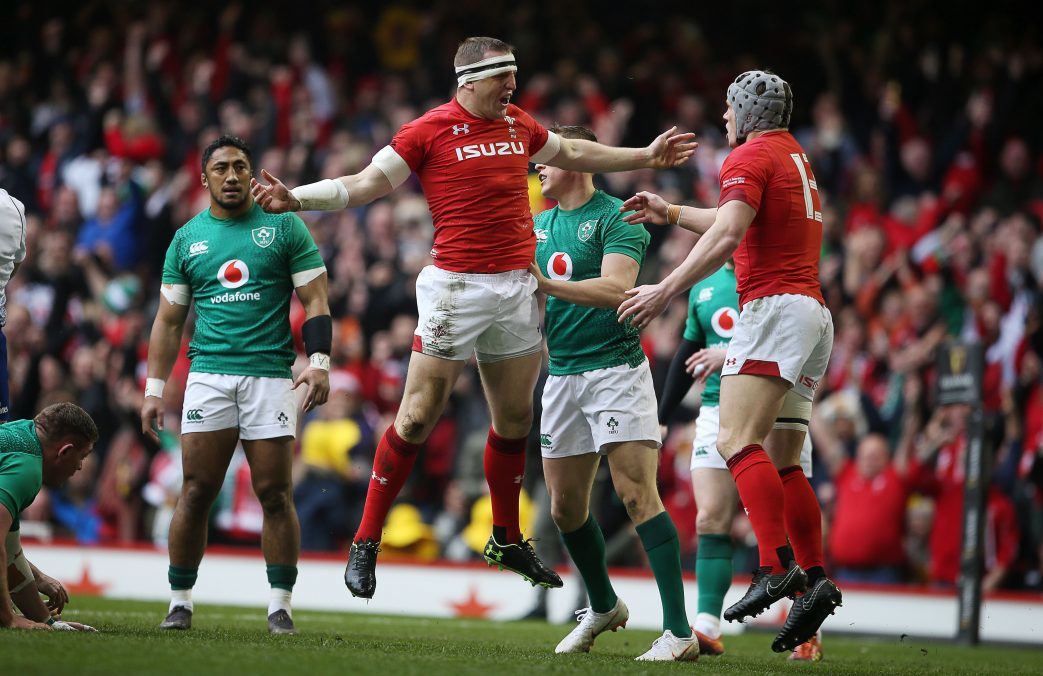 Scarlets centre Hadleigh Parkes has been rewarded for his outstanding Six Nations by being nominated for the player-of-the-championship award.

Parkes gave Wales the perfect start to their Grand Slam showdown with Ireland, crossing for an early try after latching onto a chip ahead from fly-half Gareth Anscombe.

He then pulled off a stunning try-saving tackle on Ireland wing Jacob Stockdale as Wales took a stranglehold of the Principality Stadium contest, eventually running out impressive 25-7 winners.

Parkes’s performance followed up a man-of-the-match display against Scotland at Murrayfield a week earlier.

He is one of four Welshmen nominated for the award, along with Wales skipper Alun Wyn Jones, wing Josh Adams and full-back Liam Williams.

England wing Jonny May and flanker Tom Curry make up the six-man shortlist, which has been selected by a panel of experts from the media.

The award now goes to the fans for voting, which closes at 12 noon on Wednesday.

To cast your vote go to www.sixnationsrugby.com