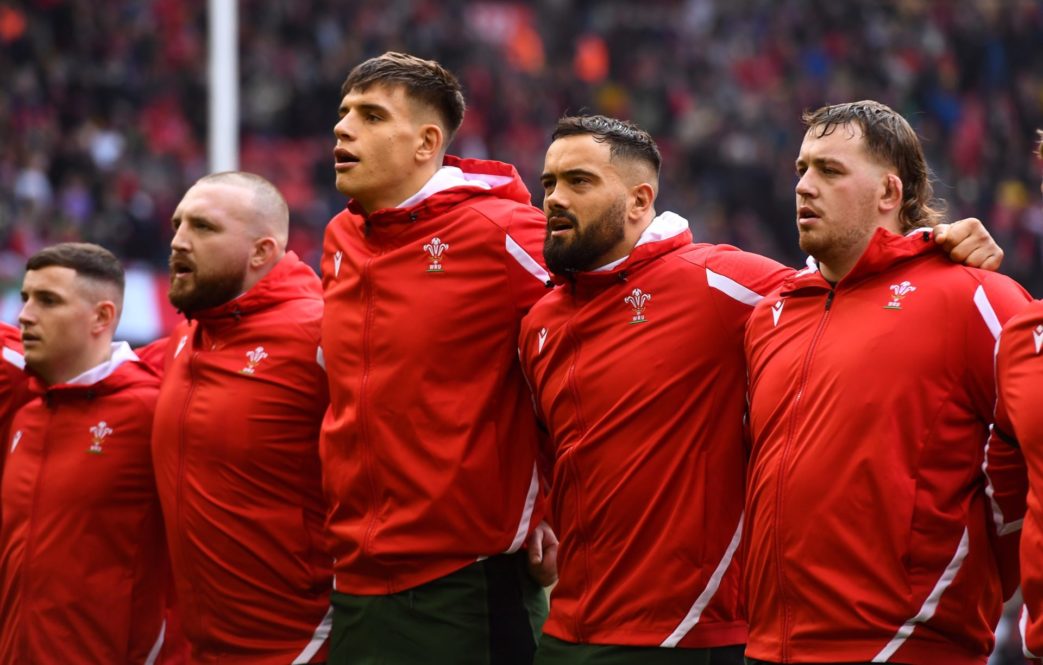 Josh Macleod has spoken of his pride at winning his first Wales cap in front of his family.

The 26-year-old back-rower finally banished his injury demons to run out for his Test debut against Georgia at the Principality Stadium last weekend.

And even though the result put a dampener on the celebrations, it was still a day to remember for the watching Macleod family, which included his baby daughter Imogen.

“My partner told me at the time there was a reason I didn’t get out onto the pitch and that was because the little one was going to be there for the first time,” he said.

“Having her there made it that little bit more special and obviously my parents. I had an uncle fly over from Switzerland, my grandmother watched her first game of rugby probably since my debut with the Scarlets in 2016. It was really nice to have all the family there. Despite the result, it was a nice occasion personally.”

Macleod added: “It’s been a tough two years since the last call-up. I was just glad to get that monkey off my back.

“Coming back from the injuries, the physical side was the easy part. I’ve never struggled physically with getting myself back in shape from an injury and a rehab perspective.

“I think mentally to take three blows like that was a first for me. I’ve had my fair share of bad luck in the past with injuries but it’s always been a one off, then rehab and then you are back on the pitch for the next six months or year.

“It was that three hits in one which makes you feel a little bit separated from the boys because you are constantly rehabbing and you are never on the training pitch.

“Mentally that was the hardest part for me but thankfully we are over that now.”

Wales play their final match of the Autumn Nations Series when they take on Australia in Cardiff on Saturday.